Pseudoscience, Superstition and Other Confusions of Our Time 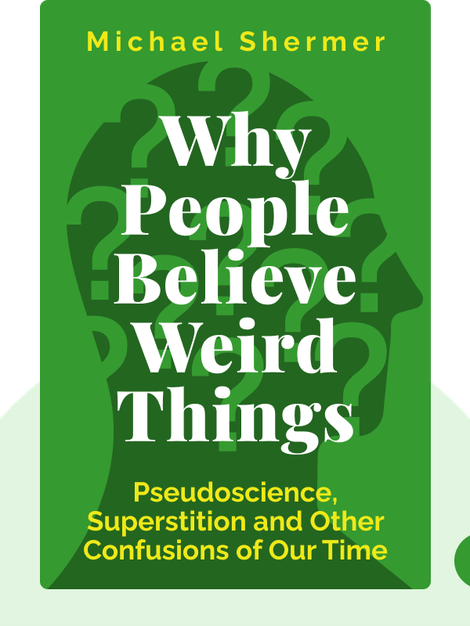 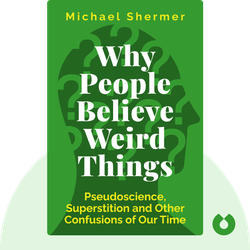 Michael Shermer is a science journalist, historian and founder of The Skeptics Society – a non-profit organization of over 55,000 members that promotes scientific skepticism and fights pseudoscience. He’s the editor in chief of Skeptic, and writes monthly for Scientific American. He’s also published many other books, such as Why Darwin Matters: The Case Against Intelligent Design and The Science of Good and Evil: Why People Cheat, Gossip, Care, Share and Follow the Golden Rule.

Pseudoscience, Superstition and Other Confusions of Our Time 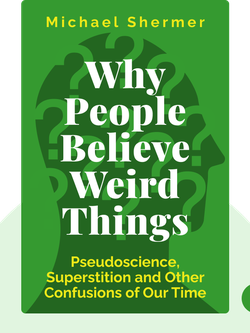 What separates real science from pseudoscience? Pseudosciences like astrology or creationism claim to be “scientific,” but they actually reject scientific laws and methods.

Science is based on laws that can be measured. A scientific law describes an action in nature that can be proved by tests. Once we’ve determined a certain law, we can use it as a basis for further theories and research.

A scientific theory can also be tested, but it’s different from a law, because it’s possible to prove a theory wrong. The fact that theories don’t have to be correct is actually one of science’s greatest strengths. Anyone can research a theory, and correct and improve it if necessary.

Pseudoscientific theories, however, aren’t based on facts. They’re based on belief, which also means they can’t be proven wrong, because you can’t disprove someone’s subjective belief.

Unlike science, pseudosciences don’t involve any sort of laws or evidence. Instead, they’re based on intangible ideas or assumptions.

Divination, for instance, is based on the assumption that certain people have innate psychic powers. Yet throughout human history, no one has ever been able to prove that psychic powers exist. Because divination isn’t based on evidence, it can’t be tested.

Start your free Blinkist trial to get unlimited access to key ideas from Why People Believe Weird Things and over 3,000 other nonfiction titles. With bitesize text and audio, it's easier than ever to find the right ideas to transform your life.