The Haves and the Have-Nots

A Brief and Idiosyncratic History of Global Inequality 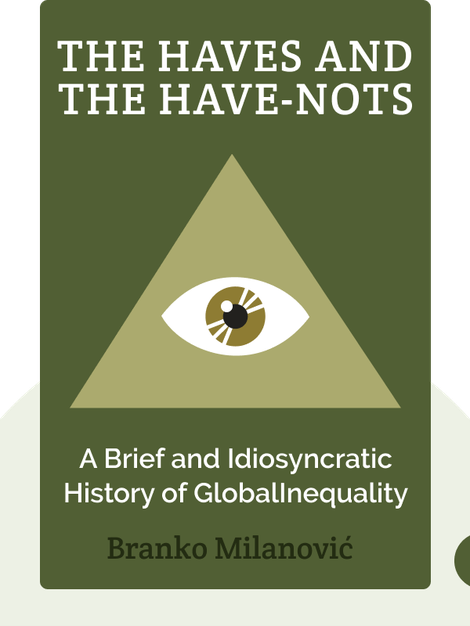 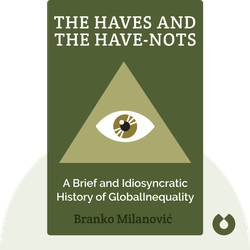 Branko Milanović is a specialist on inequality and poverty. He is the visiting presidential professor at the Graduate Center of the City University of New York and an affiliated senior scholar at the LIS Cross-National Data Center. He was formerly a lead economist with the World Bank's research department and visiting professor at University of Maryland and at Johns Hopkins University. Milanović is the author of Global Inequality: A New Approach for the Age of Globalization.

The Haves and the Have-Nots

A Brief and Idiosyncratic History of Global Inequality 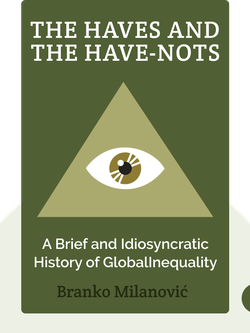 Inequality between individuals can change depending on developments in society.

Do you think a capitalist society would have different levels of inequality than would a socialist society?

Your answer is probably “yes,” but in the early days of income distribution studies, the answer wasn’t always so obvious.

In the early 1900s, Italian economist Vilfredo Pareto, a pioneer in the field of inequality, was the first scholar to study inequality in terms of income distribution among individuals rather than among classes.

Pareto’s central belief was that social arrangement – whether a society was capitalist, socialist or feudalist, for instance – had almost no effect on income distribution.

He reached this conclusion through the omnipresent 80/20 law, which states that 80 percent of an economy’s effects – such as sales in stores – are a result of 20 percent of the causes – such as the demand of clients.

In Pareto’s view, changes in social arrangement couldn’t ever effectively challenge this law. As a result, Pareto believed that levels of inequality would always remain more or less unchanged.

Russian-American economist Simon Kuznets challenged this idea in 1955 when he theorized that inequality among individuals does, in fact, change as society changes.

When society shifted from an agricultural focus to an industrial focus, the new industrial class began to earn much more money than did farmers, and thus income inequality increased.

As society advanced, however, increased education and progressive state policies – such as government spending, taxes and other forms of income redistribution – caused income inequality to stall and eventually decrease.

Such policies shifted the balance of income toward the bottom and showed that, in contrast to Pareto’s ideas, Kuznets was correct in believing that social arrangement does have an impact on income inequality.

Start your free Blinkist trial to get unlimited access to key ideas from The Haves and the Have-Nots and over 3,000 other nonfiction titles. With bitesize text and audio, it's easier than ever to find the right ideas to transform your life.