The Epic Disruption of the Advertising Industry (and Everything Else) 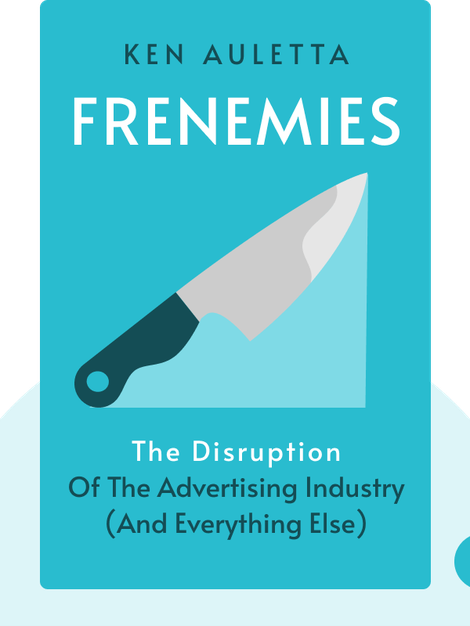 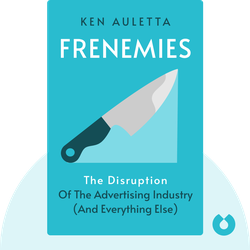 Since 1993, Ken Auletta has written the Annals of Communications for the New Yorker. He is also the author of 12 books, including the New York Times best seller Googled: The End of the World as We Know It.

The Epic Disruption of the Advertising Industry (and Everything Else) 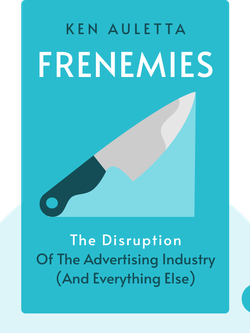 Today’s marketing professionals are jacks-of-all-trades and they understand the importance of the smartphone.

You may wish that infuriating website pop-up advertisements had never been invented. But, as long as competitive economies exist, the planet will be plagued by advertising and marketing. They’re necessary because they connect buyers and sellers.

In ancient times, Greek and Roman advertisements consisted of writing on rocks and paintings on walls that announced the services of nearby tradesmen. Those were the good old days. Now, advertising and marketing are exponentially more complex.

It includes everything from direct mail to in-store promotions. It extends to the damage-control work carried out by public relations firms when a business is in crisis, like the emissions scandal that hit Volkswagen in 2015. It would even encompass the rebranding of companies and the redesigning of their corporate logos, like when the cable-television company Time Warner was rebranded as Spectrum.

Marketing also includes the advice that strategy-consulting groups such as McKinsey & Company give to CEOs on how to position their corporations. Millennial-generation influencers like the Kardashian family are also part of the industry because marketers commission them to feature particular products on Kardashian social-media platforms.

Until recently, the main mediums of advertising were television and radio, as well as print media like newspapers and magazines. But things have changed rapidly in the last decade. These outmoded media have been all but ousted by smartphones.

Mobile smartphones offer awesome potential for advertisers. They’re used by six billion people worldwide, and their capabilities are increasing all the time. For instance, a single iPhone 8 possesses a greater amount of computing power than the world’s first space shuttle. Indeed, smartphones are so powerful that they enable advertisers to track and interact with users in real time.

For instance, the gigantic Chinese corporation Tencent provides a platform for its users to both buy things and communicate with both friends and strangers. Not only do 80 percent of its 800 million users spend over an hour on the Tencent platform every day; these users also participate in up to 500 million interactions daily, using 300 million credit cards to shop at 300,000 stores online – all on the same platform!

Meanwhile, each user can be advertised to, and their activities can be minutely monitored. This enables advertisers to pick up on valuable user trends and shopper preferences.

Start your free Blinkist trial to get unlimited access to key ideas from Frenemies and over 3,000 other nonfiction titles. With bitesize text and audio, it's easier than ever to find the right ideas to transform your life.