The Road Back to You

An Enneagram Journey to Self-Discovery 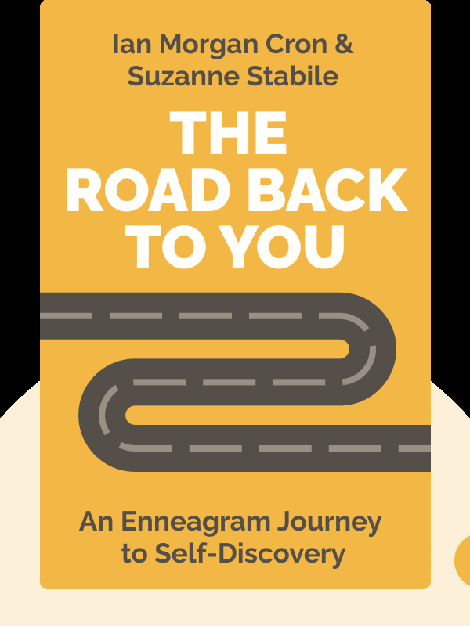 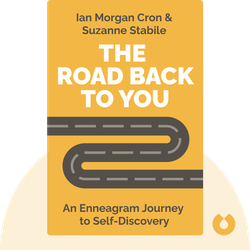 The Road Back to You (2016) uses the ancient personality type system, the Enneagram, to teach the importance of self-awareness. It outlines the characteristics of each character type, and encourages you to identify and explore the positive and negative aspects of your own.

Suzanne Stabile is an internationally-celebrated Enneagram master teacher. In 1985, she and her husband, Rev. Joseph Stabile, cofounded Life in the Trinity Ministry.

The Road Back to You

An Enneagram Journey to Self-Discovery 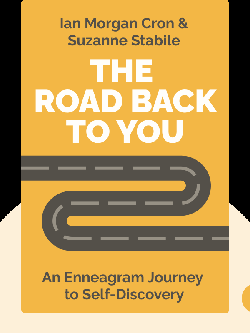 The Road Back to You (2016) uses the ancient personality type system, the Enneagram, to teach the importance of self-awareness. It outlines the characteristics of each character type, and encourages you to identify and explore the positive and negative aspects of your own.

Dating back to antiquity, the Enneagram is a nine-point diagram used for self-knowledge.

What comes to mind when you hear the word “Enneagram”? If you immediately imagine a five-pointed symbol being set aflame in some Wiccan ceremony, then you’ve made a forgivable blunder. That’s the pentagram. The Enneagram, in contrast, has nine points and nothing to do with the occult; like the pentagram, however, it does have roots in ancient history.

The Enneagram of personality types is an outgrowth of ancient Christian theology. Its precise origins are unknown, but some people believe it can be traced back to Evagrius Ponticus, a fourth-century Christian monk and theologian who is also often credited with having created the concept of the seven deadly sins. But Christianity isn’t the only religion to include the Enneagram. Judaism, Sufism and Taoism feature similar nine-pointed diagrams used for spiritual guidance.

These traditions of ancient wisdom were brought together in the 1970s by the Bolivian philosopher Oscar Ichazo to form the modern Enneagram structure. Later, it was imported to America by one of Ichazo’s pupils at the Aric school in Chile – an American psychologist named Claudio Naranjo. Naranjo, in turn, taught the Enneagram to his students in California, one of whom was Father Robert Ochs. As a Catholic Jesuit priest and educator, Ochs spread the spiritual teachings of the Enneagram to fellow clergy, other spiritual leaders and his own congregation.

So what is the Enneagram, exactly? Well, its name comes from Greek – ennea means “nine” and gram means “drawing” or “figure” – and its nine-pointed geometric design is used as an aid to self-knowledge.

In total, there are nine personality types, and each of the Enneagram’s nine points corresponds to one. Each of these is linked to a number on the diagram, which can tell us more about how we see the world, as well as how we feel and behave. Each personality type is also linked to other numbers across the diagram, which can help us understand how we act in various situations, such as when under stress.

Finally, every personality type has two adjacent numbers known as “wing numbers,” both of which may further influence your type.

At this point, you might be thinking, “OK, but how does this help me?” Well, the whole point of the Enneagram is to help you reflect on the flaws in your character, so you can consciously move toward personal enlightenment. Not only that – you can also use it to better understand the behavior of family and friends. By empathizing with their outlook on life, you’ll be able to communicate much more effectively.

In the next blink, we’ll look at the first six personality types.

Start your free Blinkist trial to get unlimited access to key ideas from The Road Back to You and over 3,000 other nonfiction titles. With bitesize text and audio, it's easier than ever to find the right ideas to transform your life.