Man, the State and War 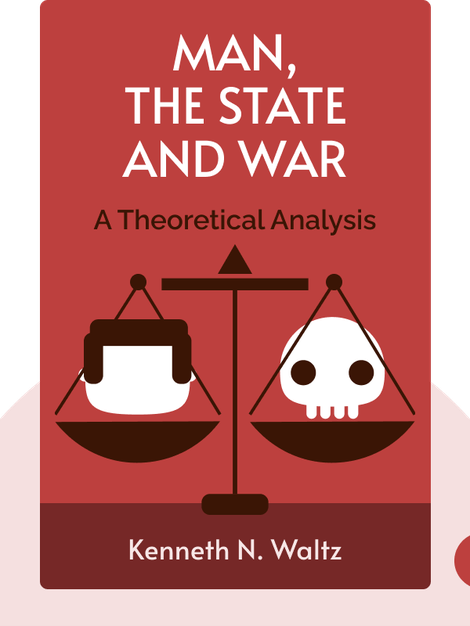 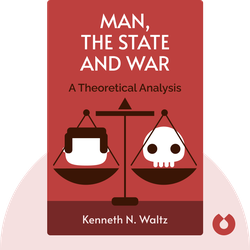 In Man, the State and War, Kenneth Waltz develops a groundbreaking analysis of the nature and causes of war, offering readers a wide overview of the major political theories of war from the perspective of political philosophers, psychologists and anthropologists.

Kenneth N. Waltz was an American political scientist. He taught at Harvard and Peking University and the Arnold A. Saltzman Institute of War and Peace Studies at Columbia. He is the author of Foreign Policy and Democratic Politics and Theory of International Politics.

Man, the State and War 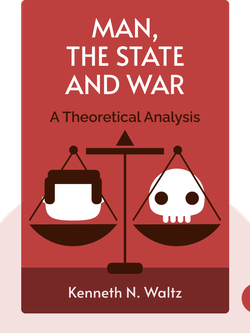 In Man, the State and War, Kenneth Waltz develops a groundbreaking analysis of the nature and causes of war, offering readers a wide overview of the major political theories of war from the perspective of political philosophers, psychologists and anthropologists.

First-image thinkers assume that human nature is the root cause of war.

Everybody has their own ideas about what causes war: economic crises, authoritarian regimes, power-hungry leaders and so forth. For one group of people, namely the first-image thinkers, war is a direct result of human nature. But not all first-image thinkers agree on what human nature is, which divides them into optimists and pessimists.

The optimists believe human nature is malleable and improvable – and therefore see education as the cure for war. For them, if we change human nature through education, we will eliminate war.

While optimists of the past placed their faith in religious and moral appeals, modern optimists – the behavioral scientists – place theirs in the study of human behavior. They aim to discover educational methods and forms of social organization that would eliminate aggressive behavior and violence.

For example, in the time of World War I, English psychologist J.T. MacCurdy noted that preventive psychiatry – i.e., measures taken to prevent mental illness – was proving itself effective, and that it was therefore not illogical to hope that similar efforts could ultimately help prevent war. And Margaret Mead, the famous American cultural anthropologist, proposed that studying “primitive” tribes living in peace with each other could help us avoid war ourselves.

In contrast to the optimists, the pessimists view human nature as unchangeable and essentially evil, which is why only external control can prevent humans from starting wars and killing each other.

Take Augustine of Hippo, the Christian theologian and philosopher, who claimed that, in the absence of government, humans would kill each other until the whole species went extinct; or seventeenth-century Dutch philosopher Baruch Spinoza, who affirmed that humans are led by their passions and not by reason, which is why we need to find ways to repress and compensate for our volatile emotions.

In the end, both the pessimists and optimists agree on the cause of war – human nature – though they disagree about the cure. While the optimistic first-image thinkers aim to figure out how we could strengthen the human characteristics that lead to a peaceful social existence, the pessimistic first-image thinkers believe in the control of human nature.

Start your free Blinkist trial to get unlimited access to key ideas from Man, the State and War and over 3,000 other nonfiction titles. With bitesize text and audio, it's easier than ever to find the right ideas to transform your life.