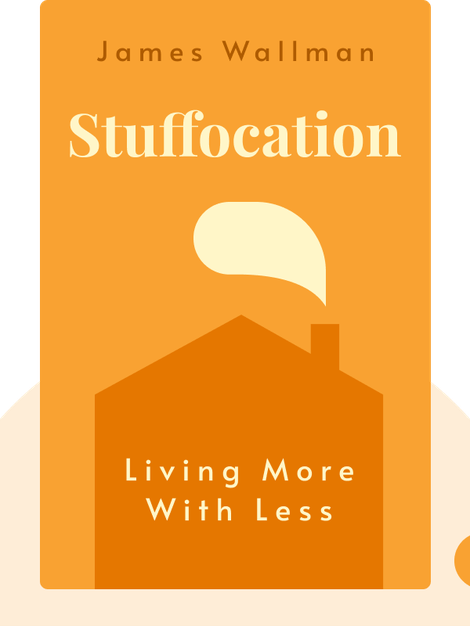 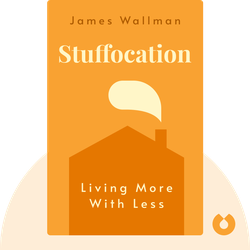 Stuffocation (2013) explains how having too much stuff not only places an unnecessary burden on us, but is even leading to health issues. Our lives have become oversaturated with things, and a new value is emerging: the importance of experience over material possessions.

Futurist and best-selling author James Wallman has appeared on MSNBC and the BBC, and his opinions have been cited in publications such as Time, The Economist and The New York Times. He also wrote the futurology column in T3 magazine. 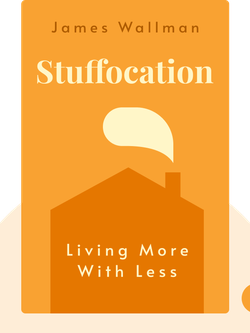 Stuffocation (2013) explains how having too much stuff not only places an unnecessary burden on us, but is even leading to health issues. Our lives have become oversaturated with things, and a new value is emerging: the importance of experience over material possessions.

Stuffocation is one of the biggest problems we suffer from today.

Is your cellar or spare room cluttered with things you never use? Do you have junk-filled drawers that you can’t even open because they’re so jammed? If so, you suffer from stuffocation – and chances are all the things you have no longer make you happy.

For a long time, happiness was widely considered to be determined by people’s belongings, and how many of them they had. But those days are over; owning more and more stuff no longer holds value for us. The reality is, “more” means having more things to organize and worry about. Materialism has become overwhelming.

In 1979, four out of five people in the United Kingdom, France and West Germany agreed with the notion that material things make us happy. These days, that same statistic is only about one in two, meaning that about half of the population today has had enough of so much stuff.

But how did we come to love stuff in the first place? Well, our minds evolved to be conscious of the threat of scarce resources, so gathering things was important. But in today’s abundant world, we don’t need to worry about this at all. We now have to change the way we think.

There are different reasons for our turning away from materialism. Ask a political scientist or a philosopher, for example, and you’ll get different responses.

Environmentalists are bucking materialistic values in favor of the environment; political scientists stress that most people care less about basic necessities such as food and shelter than they do about post-materialistic needs such as freedom of speech; and economists emphasize that rising costs and stagnating incomes are making us less materialistic, since we have less money for shopping.

But no matter who you speak to, there is a growing trend toward a new idea of happiness – that which prioritizes the enjoyment of experiences over possessions.

Start your free Blinkist trial to get unlimited access to key ideas from Stuffocation and over 3,000 other nonfiction titles. With bitesize text and audio, it's easier than ever to find the right ideas to transform your life.