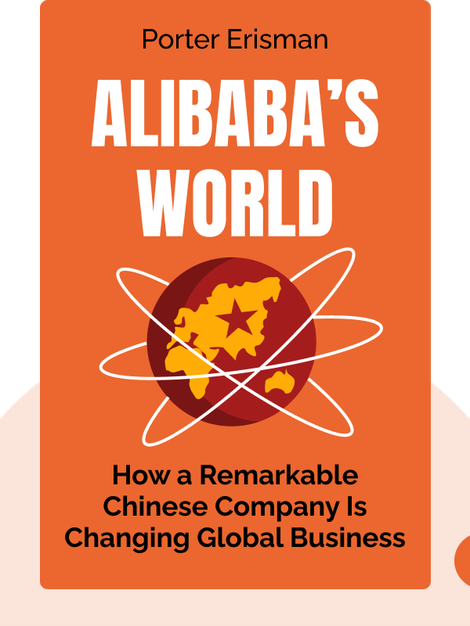 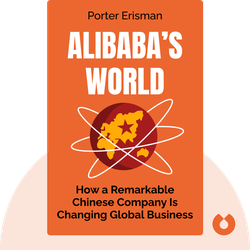 Alibaba’s World (2015) tells the story of Chinese e-commerce company Alibaba, which was founded in 1999. Alibaba’s World offers valuable insights into leadership and business acumen that can help you put your company on the path to success.

Porter Erisman is the former Vice President of Alibaba. Having worked there from its early days until 2008, he has witnessed the company’s ups and downs, and is one of the few Westerners involved in the business. 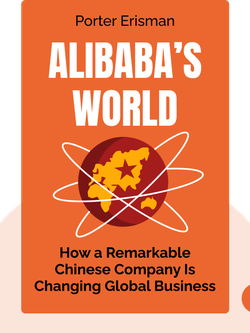 Alibaba’s World (2015) tells the story of Chinese e-commerce company Alibaba, which was founded in 1999. Alibaba’s World offers valuable insights into leadership and business acumen that can help you put your company on the path to success.

When starting a business, reach for the sky.

Entrepreneurship is easier today than ever before. You don’t need a million dollars to get started; all you need is a great idea and some free time. And yet, the world is full of people too afraid to take those first steps.

Overcoming difficulties in your life is only possible if you put in serious effort instead of sitting around complaining. Starting a business is no different.

So then why isn’t everyone an entrepreneur? Many people think it’s too hard. After all, most industries already have a big player, and even if you trust yourself enough to compete with giants such as eBay or Google, there are still many legal and social hurdles to overcome.

Every entrepreneur faces these problems. The only way to succeed is to try.

When Jack Ma started Alibaba in 1999, only one percent of the Chinese population used the internet. And those who did use it could hardly imagine buying anything online. People had enough trust issues when their business partner was standing right in front of them! Online buying was out of the question.

And yet, in the course of 15 short years, Alibaba overcame international competitors and social mistrust, and it now dominates 80 percent of China’s e-commerce market.

Hearing a success story like Alibaba’s might cause you to start doubting yourself. “What can I do that’s so special?” you might ask. Well, you don’t have to be as smart as Einstein to start a business that will one day become successful. In fact, success has more to do with brio than brains.

Before starting Alibaba, Jack Ma was an English teacher earning $20 per month. He sometimes jokes that Alibaba is so successful precisely because he doesn’t really know anything about computers. It wasn’t his computer genius that made him so successful, but his entrepreneurial spirit.

Start your free Blinkist trial to get unlimited access to key ideas from Alibaba’s World and over 3,000 other nonfiction titles. With bitesize text and audio, it's easier than ever to find the right ideas to transform your life.