We Were Eight Years in Power 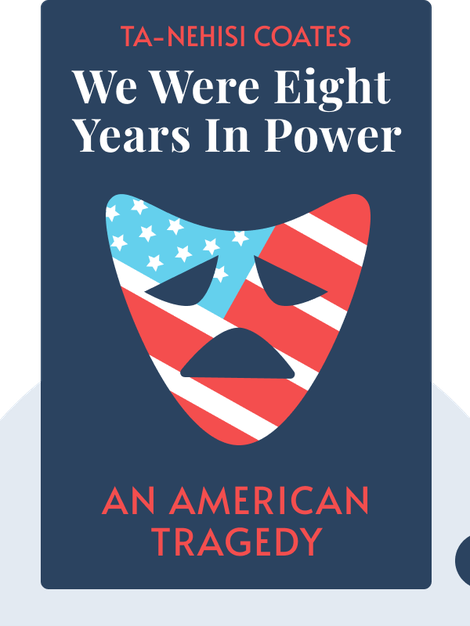 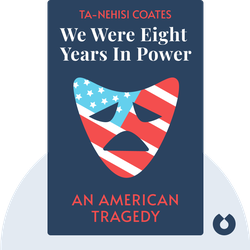 We Were Eight Years in Power (2017) reflects on President Barack Obama’s two terms in power and the aftermath of the first black presidency. These blinks take a candid look at racism and white supremacy throughout American history.

Ta-Nehisi Coates is a national corresponden t for The Atlantic and the author of Between the World and Me, which won the National Book Award in 2015.

We Were Eight Years in Power 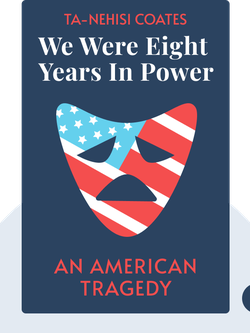 We Were Eight Years in Power (2017) reflects on President Barack Obama’s two terms in power and the aftermath of the first black presidency. These blinks take a candid look at racism and white supremacy throughout American history.

Obama’s presidency gave rise to a wave of prominent black writers and speakers, but they don’t all speak the truth.

The 2008–2016 presidency of Barack Obama was a historic achievement. For the first time in US history, a black president sat in the White House. That would’ve been inconceivable in the not too distant past. But these accomplishments stretched beyond just the president himself.

During his term, and as a result of it, many black journalists and writers rose to prominence, giving a voice to black Americans. However, the author disagrees with one voice among them. It’s that of the prominent comedian, Bill Cosby, who preaches to the black community about discipline, moral reform and personal responsibility.

In summer 2016, the author saw Cosby speak at Detroit’s St Paul Church of God in Christ. He told the black audience that, while racism may be ever-present, it’s no excuse for black Americans to fail. Cosby said that African-Americans needed to clean up their culture and take responsibility for their lives.

Worse was Cosby’s so-called “Pound Cake speech,” made in 2004 at the National Association for the Advancement of Colored People, or NAACP, in Washington. Cosby attacked black Americans for, among other things, giving their kids African names. He vehemently announced to the crowd, “we’re not Africans.” In the same speech, he said that segregation produced “good things,” arguing that it made black people learn self-sufficiency.

If it’s not already clear to you, Cosby is dead wrong. He’s turning white racism back onto black people, making it an issue stemming from African-American culture. He believes that the racial problems of contemporary society are the result of a post-segregationist, pathological black culture that fetishizes gangster rap and drugs.

Cosby even ignores legitimate claims by black citizens and activists that white supremacy is still prominent in America today and that the criminal justice system is in dire need of reform.