A Big History of Everything 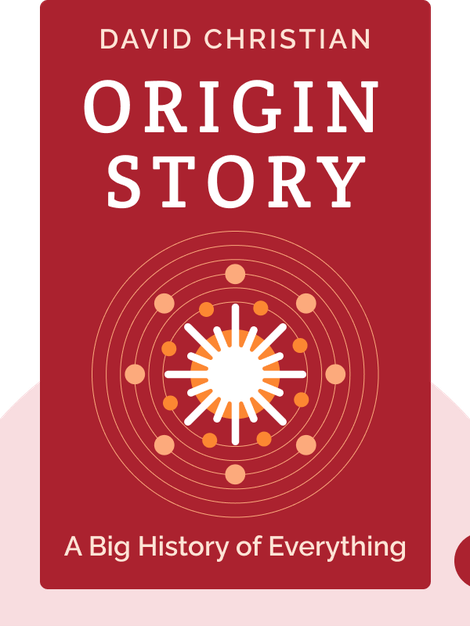 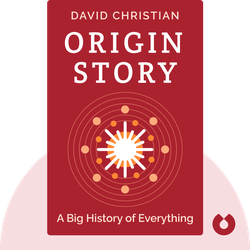 David Christian is a professor of history at Macquarie University, Australia, and cocreator of the university’s Big History School. He also cofounded the Big History Project with Bill Gates, which provides schools with resources to teach the history of the universe. His 2011 TED Talk, The history of our world in 18 minutes, has been viewed more than eight million times.

A Big History of Everything 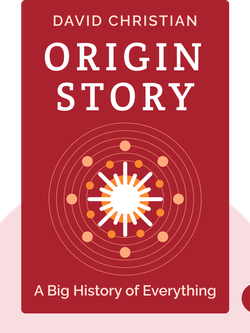 The Big Bang created the Universe 13.8 billion years ago, the first of a series of key events in our history.

The tale of our origins is told through thresholds – key transition points when more complex things appeared. These moments happen under what’s known as goldilocks conditions – when things are not too hot or too cold, but just right.

For most of the thresholds in our story, we can explain what those goldilocks conditions were, and why the threshold was reached. But what about the Big Bang?

We simply don’t know the conditions that allowed our universe to emerge. Perhaps the best way to explain what happened is to use the words of science fiction author Terry Pratchett: “In the beginning, there was nothing, which exploded.”

What we do know is that the Big Bang created the universe 13.8 billion years ago – the first of a series of key events in our history.  And we know what happened next, a fraction of a billionth of a second after that moment.

At this point, the universe was smaller than an atom. It’s hard for human brains to comprehend the size of things like atoms, but you could comfortably fit a million of them into the dot of this “i.”

To begin with, we only had energy, which quickly split into different forces, such as gravity and electromagnetism. Within a second, simple matter emerged and was followed by more complex structures, while protons and neutrons – extremely tiny particles – teamed up to become nuclei. All this happened within minutes, but as the universe cooled things slowed down a bit. 380,000 years later, electrons became trapped in orbit around protons, pulled together by electromagnetic forces, and the first atoms of helium and hydrogen were formed.

The universe began as something unimaginably small, with all the energy and matter present in the universe today packed into it, and it’s been growing ever since.