Work Hard, Play Hard: What Germans Get Right About Productivity

Everybody knows the stereotype: the hardworking German with laser focus who gets things done. But German productivity isn't fueled by what you think.

Frühstück, Rechnung, quatschen, and VoKuHiLa are among the hundreds of colorful words I learned in preparation for my move to Germany. Upon arriving in the Fatherland, however, I was brought swiftly to bear with something I hadn’t considered: the quantity of English words I’d need to unlearn in order to make sense of my new home.

Ask for a “Beamer” and you’ll be presented with a run-of-the-mill office projector. The average “Public viewing” is (depending on who wins) corpse-free—you’ll just be watching football in a big, clamorous group. If you are male identified and dapper, you’ll wear a “Smoking” to a friend’s wedding. The adopted English word that stands out sharpest in my mind, however, is “wellness.” When Germans speak of a wellness weekend, they can either mean a spa getaway, or an actual location: a “Wellness.” In a country where you can’t toss a bath bead without hitting a few dozen such retreat centers, it’s not a word you’ll be getting away from. And really, that seems quite fitting.

Germans care deeply about self care, and one such manifestation is their singularly healthy relationship to illness at work. German colleagues meet a sniffly “Guten Morgen” with a stern directive to go home and rest—and don’t come back until you’re healthy! The rationale is simple: you can’t be productive if you don’t feel well. What’s more, rest is not the sole province of the sick. German employees count on four weeks of vacation a year, and also enjoy some of the shortest work weeks known to Europe. In the manufacturing sector, it’s standard to devote only 35 hours to moil—which is a far cry from the 49-hour work week the average full-time employed American can expect. 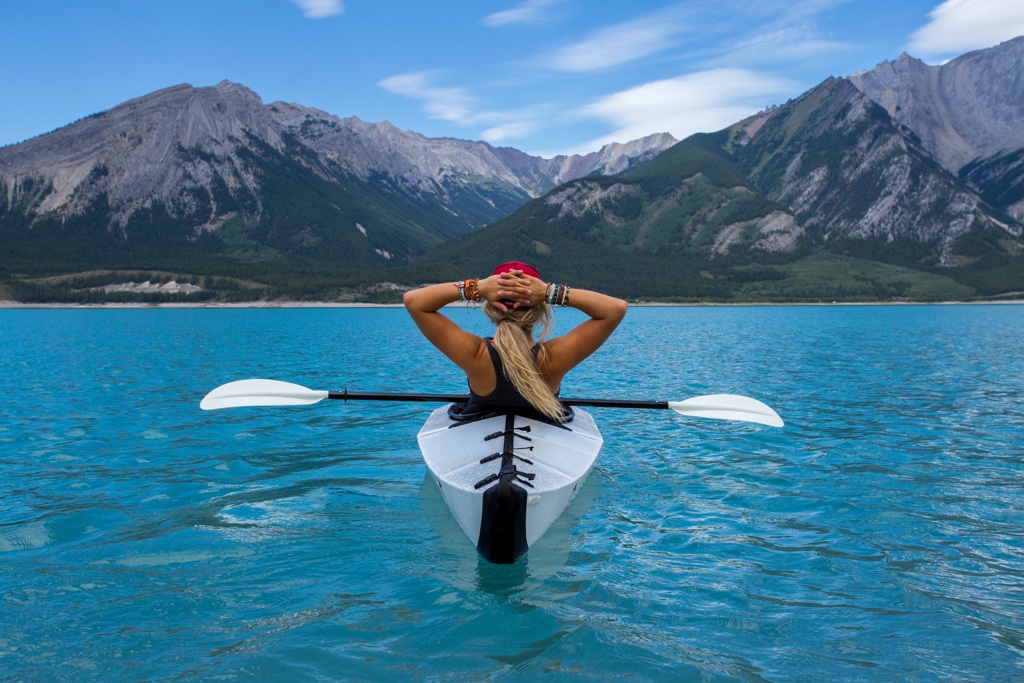 What Germans get right about work is this: being productive requires more than just a strong work ethic—it calls for taking time out to take care of oneself. That self care might mean going home to nurse your cold, having a weekend away at a “Wellness,” or meeting up with friends after work. For Germans, productivity depends as much on that legendary Teutonic focus (which is real, let me tell you), as it does clocking out and being a whole person.

What Germans get right about work is this: being productive requires more than just a strong work ethic—it calls for taking time out to take care of oneself. 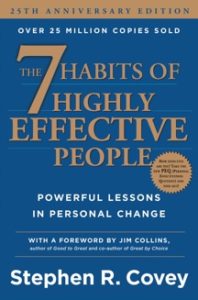 There’s a metaphor for that attitude, but it’s actually not German. The concept of “sharpening the saw” comes instead from American Stephen Covey’s The 7 Habits of Highly Effective People. If you spend the whole day sawing away but don’t find time to sharpen your saw, Covey posits, your work will suffer. And if we’re talking people, not power tools, that means taking care of your most vital resources: your physical, social, and mental wellbeing. Grant yourself adequate time to rest and recharge, he explains, and you’ll enjoy greater well-being and greater productivity.

Clearly, a modification to the image of the all-work-no-play German is in order. Germans do take work very seriously, but they take with equal gravity being joyfully done with it. A fitting articulation of this attitude is the delightful expression, Feierabend: a compound noun for “after-work hours,” but translated directly is the infinitely more puckish “party evening.”

Germans do take work very seriously, but they take with equal gravity being joyfully done with it.

But here is a word that, while it’s become quite common, is neither festive nor native to the German vernacular: burnout. It’s hard to say exactly when or how, but if I had to guess, I’d allege that this North American transplant slipped by border control circa 2010 via conference calls and lunch-date handshakes, continuing its spread by way of new startups and tech giants. However it got here, one thing is for certain: it is not agreeing with the Deutsch.

A Gallup poll from earlier this year showed that of a workforce of about 40 million, as many as 4.1 million German workers have experienced work-related mental or emotional distress. The Chief Executive of Techniker Krankenkasse, a public health insurance fund, says that “lifestyle diseases” are on the rise, with its customers missing more than 15 days of work a year on average. Psychological illness is to blame for 14% of missed working days in Germany, which reflects a 50% increase over 12 years. Furthermore, statistics show that of the ten health issues most commonly leading German workers to compulsory time off, psychological issues—among them, burnout—have seen the steepest rise, vaulting from 12,1% in 2010 to 16,2% in 2016.

A commenter on the article that first raised the issue of German burnout tethers the issue to the German vocable from a few paragraphs back. “The problem can’t be from overwork,” the commenter writes. “Germans LIVE on work. The problem is that there is no Feierabend—no END of workday.”

“The problem can’t be from overwork,” the commenter writes. “Germans LIVE on work. The problem is that there is no Feierabend—no END of workday.”

German employers have noticed the extended workday the commenter underscores, and they’re taking measures to halt the de-Germanification of German work culture. Volkswagen, for example, blocks email after office hours and releases them to inboxes only the next workday. A Volkswagen spokesman said that the company “respects relaxation time” and will only interrupt after the workday finishes in the case of emergencies. In 2014, there was even serious talk of making this practice nationwide, so concerned were German officials with the psychological havoc wrought by the never-done startup culture and work habits routine at big tech companies.

Germans believe in doing a job thoroughly and well, but they also believe in sharpening the saw. Let’s all raise a “Feierabendbier”* to a kinder, healthier, Deutsch-er way of being productive—and add “burnout” to our list of English words to unlearn.

*Link up Feierabend with its wonted word wingman, Bier, and you’ve got a very particular, very typical German expression for an after-work drink: Feierabendbier, or, the party-evening-beer.