The Benjamin Franklin Method of Success

Boston, Massachusetts, around 1720. Young Benjamin Franklin sits stooped over his writing desk, working diligently on a letter to his friend

Perhaps he finishes up and scampers outside to enjoy the last strains of New England sunlight, or, you know, to play with lightning and kites. Whatever the case, young Ben abandons his correspondence. His dad, Josiah, happens along and reads it.
And finds it terrible. 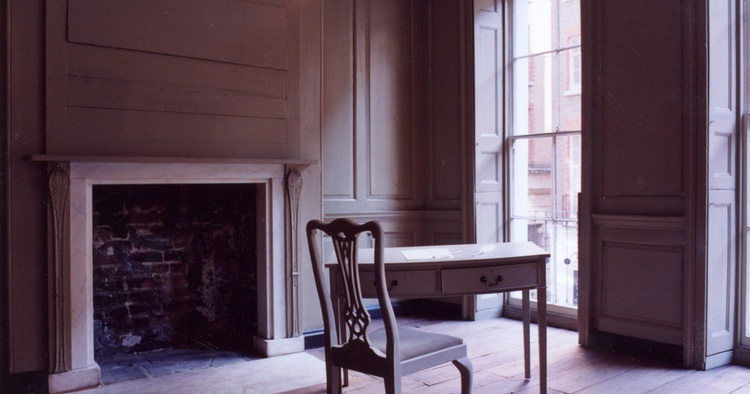 If you’re familiar with American history, you know Benjamin Franklin as one of early America’s most gifted and influential writers. He founded New England’s first truly independent newspaper and, later, published a small library’s-worth of best sellers.

So, how did a writer of humble beginnings become such a significant man of letters? Through what’s known as Deliberate Practice.

Inspired by the corrections his father applied to that letter, Ben Franklin developed his own unique system of practice. He gathered up exemplary essays, pored over them, and made notes on their meaning. Weeks later, after he’d forgotten the essay, he’d sit down with those notes and reconstruct the arguments in his own words. Finally, he’d compare the original works to his own, tweak his writing, and repeat.

If this sounds painstaking, that’s because it is. The undeniable fact is that it works. 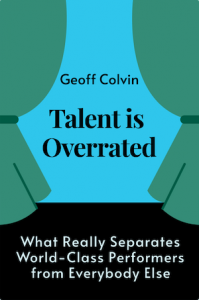 In Talent is Overrated, Geoff Colvin argues that rather than depending on time spent, a la Malcolm Gladwell’s 10,000 hour rule, true advancement hinges on the quality of your practice. Deliberate practice means identifying the specific elements of performance that require improvement and then sharply focusing your efforts on those areas. You’ll practice those activities ad nauseum and get continuous feedback on them to get better, just like Ben did with his essays. 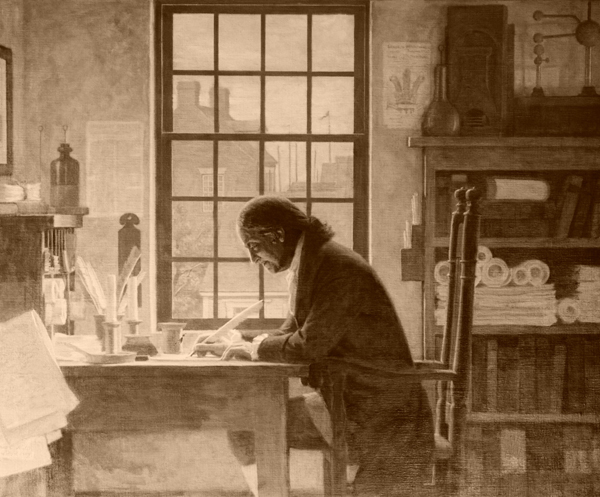 Take it to work: Think about how you can create a continuous feedback loop of execution, correction, and improvement of your own skills. That might mean teaming up with a smart colleague to get feedback on your reports, or it might mean attending pitch conventions and relentlessly talking up your dream. Whatever it is, it isn’t likely to be pleasant, but it will be educative – history (and Ben Franklin) proves it.

Learn more about why talent is more incidental than you’d think in Geoff Colvin’s Talent is Overrated.