The thing about 10,000 hours is that it can sound totally untenable, but if you start soon, it’s possible to attain Level Genius at a vigorous, early age.

The Beatles are icons of rock and roll, and Bill Gates is considered a business and technology genius. Though talent is certainly a key ingredient in their proprietary recipes for success, hard work seems to be at least as important, if not more so. It turns out that extensive practice is what makes a person truly world-class at what they do. 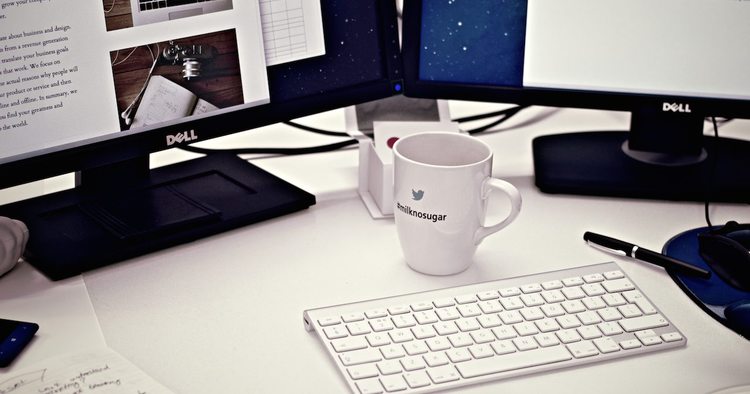 As Malcolm Gladwell popularized in his book Outliers, there’s a “critical minimum” amount of time that you must spend practicing your craft in order to become a genius at it: 10,000 hours, to be exact. Here, we meet Gladwell’s now-mythic 10,000 Hour Rule.

The thing about 10,000 hours is that it can sound totally untenable, but if you start soon, it’s possible to attain Level Genius at a vigorous, early age. Mozart, for example, was forced to practice instruments from the tender age of three. In childhood he accrued those 10,000 hours of practice and perhaps more. By the time he was 20, Mozart had banked roughly 50,000 hours of musicianship, which meant that when he entered adulthood, he was already a bonafide virtuoso.

You can think of the 10,000 Hour Rule in other units, too. Other studies have shown that it’s usually 10 years before a “genius” makes a breakthrough to produce the landmark piece of work that garners their career-making recognition. Broken up over 10 years, the 10,000 hour rule doesn’t seem quite so daunting, does it? Even if you’re early in your career, you’ve probably already practiced skills you use in your work for at least 3-4,000 hours. Now, it’s just a matter of building on the time and effort you’ve already banked.

Take it to Work:

Getting to your genius number is completely doable. Here’s how:

Pick something – anything at which you truly want to achieve mastery. It might be chess, biking, Photoshop, or the bassoon. Whatever it is, give it just two hours of your attention per week (that’s less than 20 minutes a day!). Each year has 52 weeks, so if you’re consistent, you can reach genius level in less than 10 years. If you’ve already practiced your skill for a few years, the wait will be even less.

Mastery is an attainable goal –  just don’t forget to enjoy the journey on your way to 10,000.

Read more on the surprising things that make a genius in Malcolm Gladwell’s Outliers.