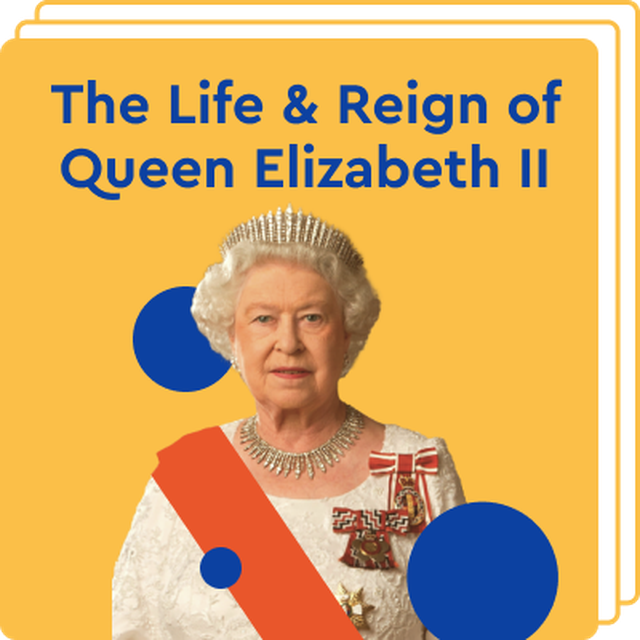 With 70 years on the throne, Queen Elizabeth II was the longest-reigning monarch in British history and the second-longest serving sovereign monarch of all time. She ascended the throne in 1952 to a nation that was recovering from the destruction of the Second World War, witnessed the diminishment of Britain's imperial power, and saw 15 prime ministers take office in 10 Downing Street. In this collection, you'll explore her personal life and struggles of balancing the roles of monarch and mother, learn about the empire she inherited, and dive into the ups and downs of UK politics and prime ministers who served during her reign.

The personal life and work of Britain's longest-reigning monarch 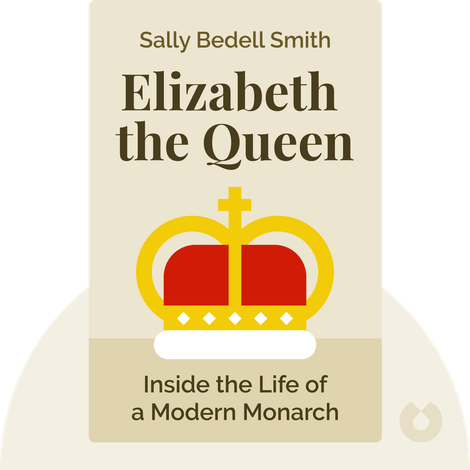 Elizabeth the Queen
Sally Bedell Smith
The Life of a Modern Monarch
25 min
3.8 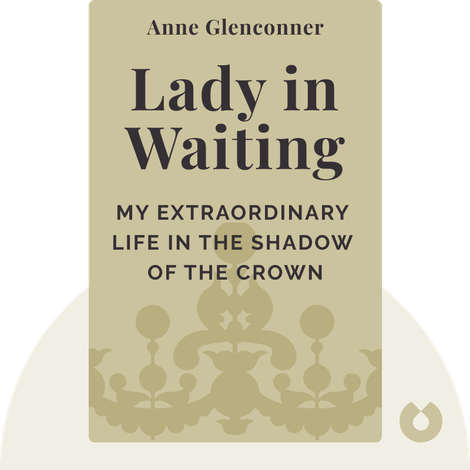 Lady in Waiting
Anne Glenconner
My Extraordinary Life in the Shadow of the Crown
23 min
4.2 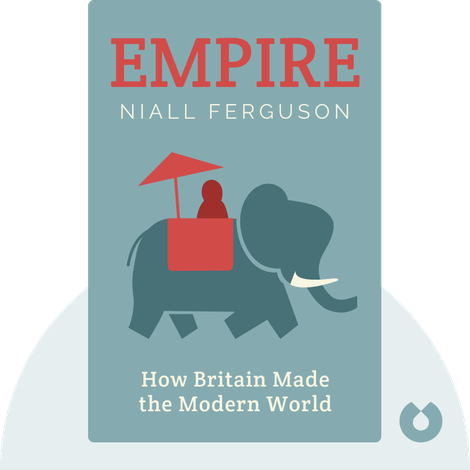 Empire
Niall Ferguson
How Britain Made the Modern World
29 min
4.6 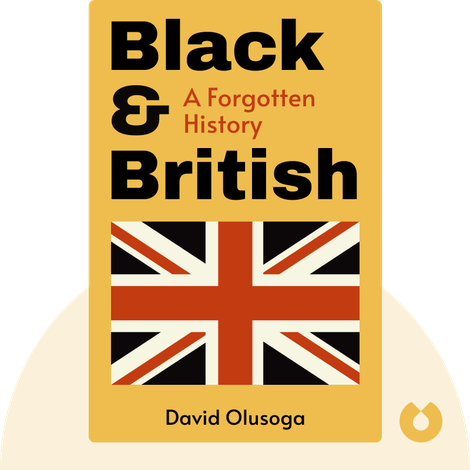 This Blessed Plot
Hugo Young
Britain and Europe From Churchill to Blair
20 min
4.0 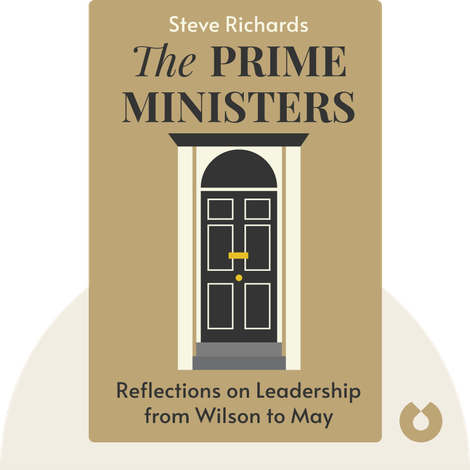 The Prime Ministers
Steve Richards
Reflections on Leadership from Wilson to May
25 min
4.2 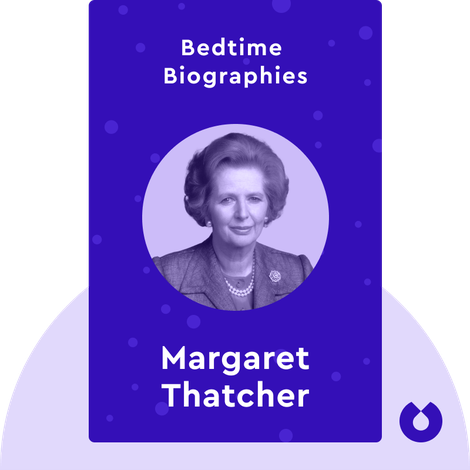 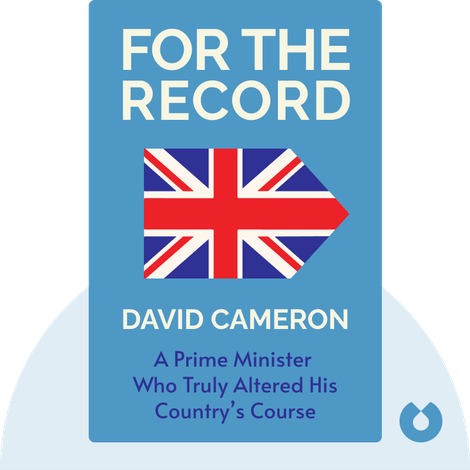 For the Record
David Cameron
An honest account from a prime minister who truly altered his country’s course
31 min
4.4 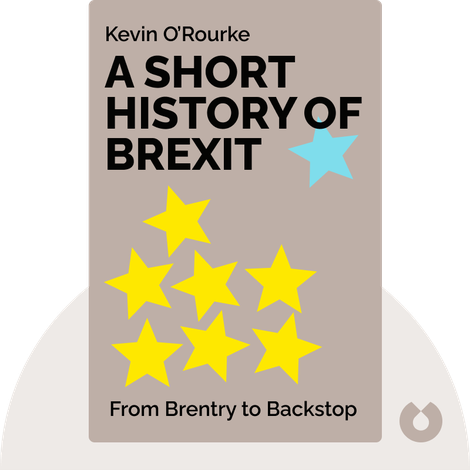 A Short History of Brexit
Kevin O’Rourke
From Brentry to Backstop
29 min
4.3 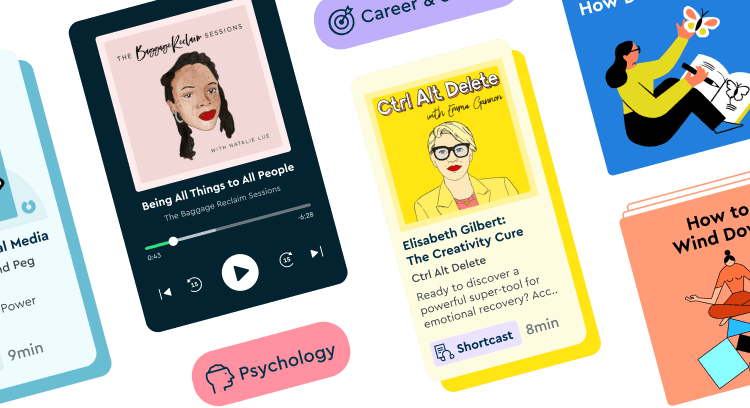 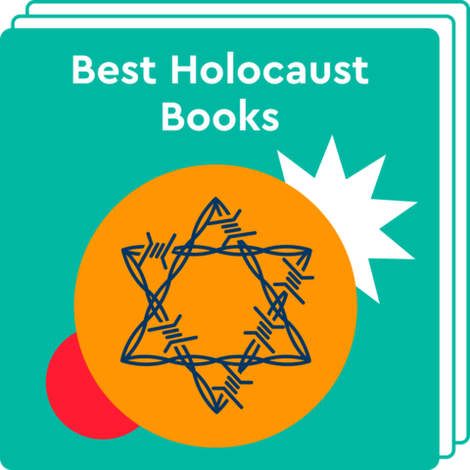 Best Holocaust Books
A look at history to help you learn, reflect, and remember
11 items 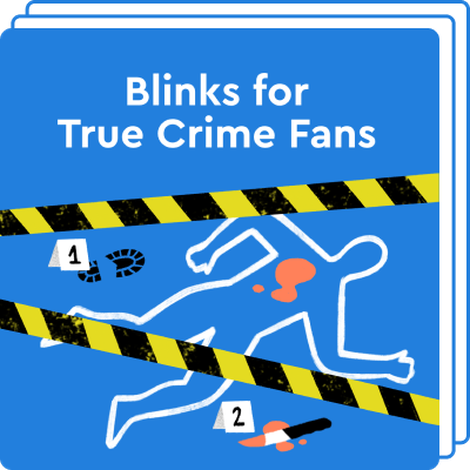 Blinks for True Crime Fans
For those of us who enjoy mystery, intrigue, and suspense
10 items 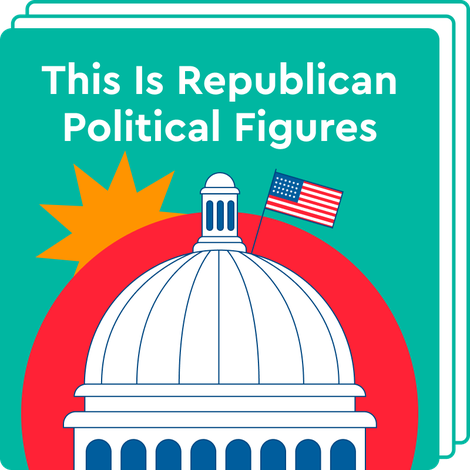 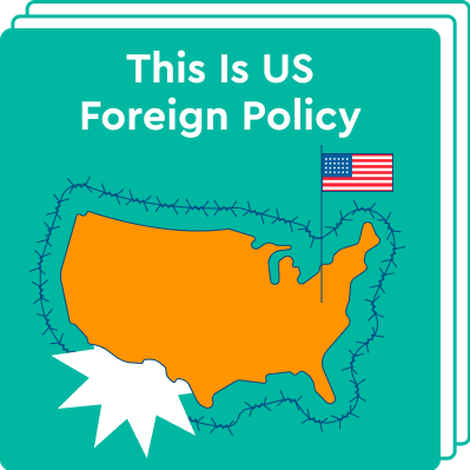 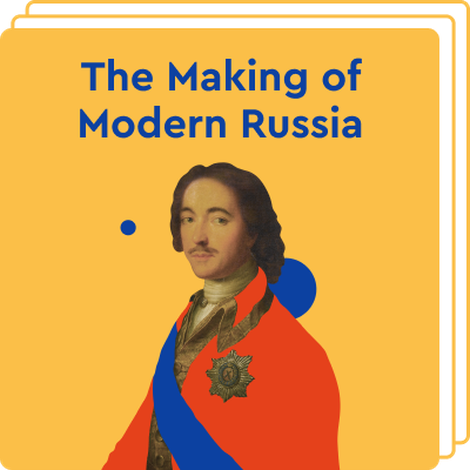 The Making of Modern Russia
Russian history, from Peter the Great to Putin
11 items 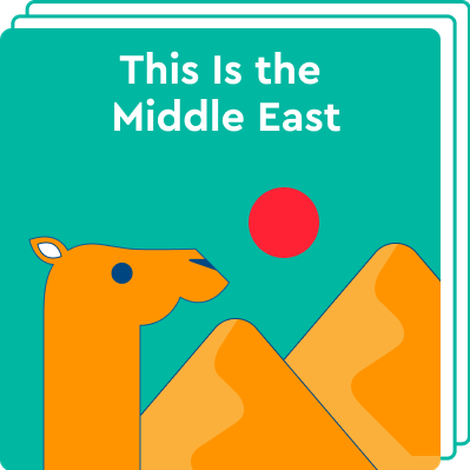