Did you know that on average, people lie three times within 10 minutes of meeting someone new? Here are some neat tricks to spot the lies.

In 2006, Kenneth Lay and Jeffrey Skilling, the former CEO and COO of Enron, were convicted of the biggest instance of corporate fraud in US history. For almost a decade, the company relied on manipulating financial earnings to fool Wall Street. This web of deceit cost 20,000 jobs and billions in loss for its shareholders.

You might wonder, how did they persuade an entire organization to cover up the truth? In fact, lying is much more common than you think.

According to a study done by the University of Massachusetts, 60% of adults in America can’t talk for ten minutes straight without lying at least once – usually to make their lives easier.

Since deception is everywhere, it is crucial to detect a harmful lie before it spirals out of control. Look for at least 2 of the following telltale signs in the first 5 seconds of a conversation.

1. Giving too much detail

Liars often talk too much in order to seem more convincing. If a story sounds rehearsed, ask them questions that will make them tell it another way. If they aren’t able, chances are, they’re lying.

2. Repositioning themselves to get comfortable

When someone is hiding the truth, they tend to shuffle their feet or cross their arms to be on guard. This telling behavior is why CIA agents put suspects in swivel chairs during interrogation, so their movements are amplified.

When we’re under stress, blood draws away from our nose, ears and hands, which makes them colder. Therefore, a liar might be more likely to scratch or touch these body parts.

Whenever we feel guilt towards someone, we can’t quite look at them the same way. While liars might not avoid eye contact altogether, they might stare at you instead.

Although we can hide certain emotions, it is extremely hard to fake a smile. A genuine smile moves every facial muscle, a fake one will only move the lower half of the face. This is how others can tell if we’re putting on a good face when we’re actually upset.

If you spot 2 or more of the above signs, you have reason to suspect someone is lying. In such a case, you should always treat them with respect and avoid making accusations. They might just cooperate and fess up.

A lot of clues can be found in verbal and nonverbal communication. For example, do you know if someone is flirting with you? Or if you’re boring them in a conversation? Those who understand these subtle dynamics have an advantage over everyone else.

There are many great books on human behavior that everyone should read, such as Emotional Intelligence by Daniel Goleman, Just Listen by Mark Goulston, or Predictably Irrational by Dan Ariely. You can read the main takeaways from all of these books on the Blinkist app in less than 15 minutes each. 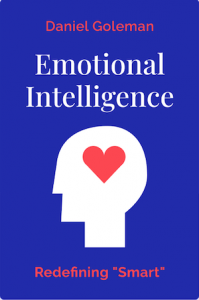 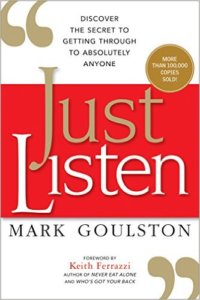 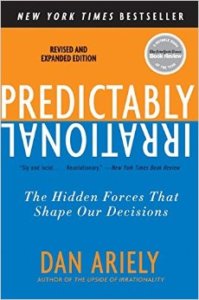 For those not familiar with Blinkist, it’s a learning app that transforms the world’s best nonfiction books into key takeaways. Learn about rocket science over breakfast, stock trading over lunch, and human behaviour over dinner. You can even learn on the go with Blinkist audio. 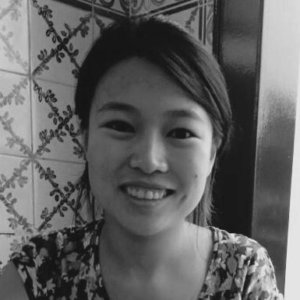 ABOUT THE WRITER
Sandra Wu

Sandra Wu is a content ninja who believes in using great content to drive growth. A native of Toronto, she’s made her way to the European startup capital to relish in this truly entrepreneurial environment. Sandra’s recommended read is Rework by Jason Fried and David Heinemeier Hansson.

@sandrashuangwu
Start free Blinkist trial
A small investment, an incredible growth opportunity: Get access to powerful ideas from top nonfiction books and podcasts.
Start your free trial
Get the best of Blinkist
Upgrade to Premium now and get unlimited access to the Blinkist library. Read or listen to key insights from the world’s best nonfiction.
Upgrade to Blinkist Premium
Our Top 3 Reads: