Under Pressure: Why Aiming For Excellence Might Not Yield Good Results

If your team isn’t hitting the mark, it might be time to shift your focus
Jake Breeden explains that taking the pressure off the process can mean bigger and better results. Read on to see why. 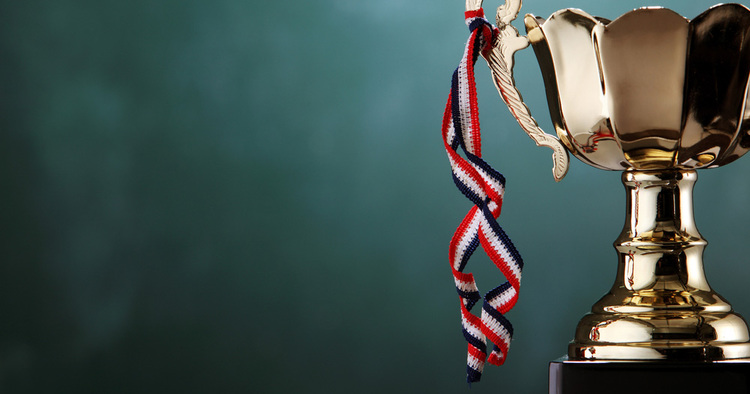 You’ve probably grown up being told that if you want to be successful, you should strive for excellence in everything you do. So naturally, you do everything you can to signal excellence, from delivering work on time, to keeping a tidy desk, to following the rules.

But think about this: a constant drive for excellence creates a lot of pressure. If your eagerness to do well every step of the way becomes your main focus, then your ability to think creatively and differently gets put on the backburner. You lose sight of what really matters: the end result. 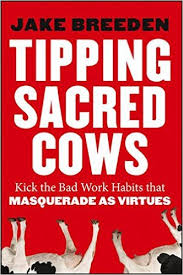 When a leader pushes his team to be excellent at all times, the team gets worn out. Ultimately, it’s your end result that should have the wow factor. The path to it probably won’t.

Take a look at the success of golfer Bubba Watson. He learned his golf swing from his dad instead of training with a professional, and he still went on to win some major tournaments. To this day, his swing isn’t even considered good form. But his imperfect training led to big wins.

Like Bubba, many companies are catching onto the idea that there’s no single right way to achieve the best possible results. Instead of forcing employees to stay nose to the grindstone in tightly packed cubicles, they’re ushering in comfy couches, ping-pong tables, and flexible deadlines. Here’s the methodology behind this approach.

Ease the pressure, lower the stakes

The workplace can be a high-stakes environment. There’s a good chance that, at one point or another, staff members will fear failure and imperfection, which isn’t very conducive to delivering outstanding work. So what can be done to alleviate this pressure? The answer might be as simple as lowering the stakes.

One experiment on women in the American military illustrates the negative impact of pressure on overall performance. Two groups of women were tested on their ability to shoot, but one of the groups was told that the experiment was to explain why women are worse shooters than men.

Can you guess which group performed better overall? It was the control group – the one freed from the pressure of not letting their entire gender down.

You can take this lesson to the workplace by ensuring that not any one person feels like she’s carrying the weight of success on her shoulders. Don’t overstate the importance of a single role – in fact, lower it altogether. Eliminate the pressure of failure, and you’ll be well on your way to a dazzling end product!

Challenge more of your assumptions by picking up a copy of Jake Breeden’s Tipping Sacred Cows, or scoop up the best insights from this 9-minute summary in blinks.