The Amazon 6-Pager: Why Writing Still Matters in Business

Numbers, data and bulletpoints are becoming the norm in the digital age, but here’s an argument for why you should still think of writing as the gold standard of communication

When people began scribbling on rocks and clay over 30,000 years ago, it had a drastic impact on human societies. The introduction of written communication allowed humans to not only document spoken words, but appreciate them. For the first time, people were conveying ideas in a logical, systematic – even enjoyable – way. 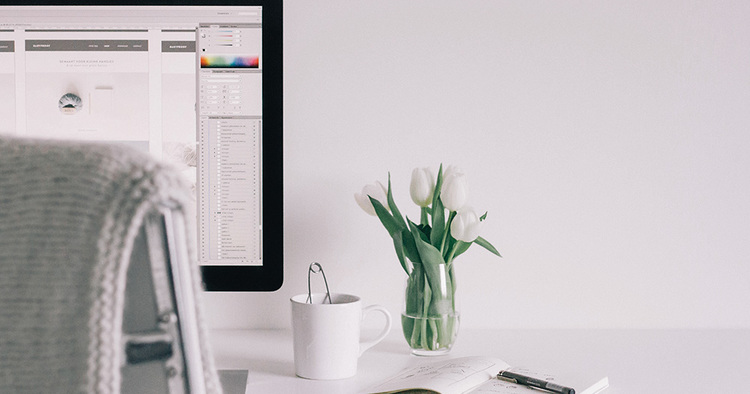 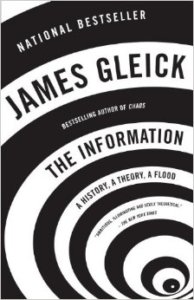 In his book The Information, James Gleick delves into the origins of written language. He explains that before writing existed, spoken words lacked the organization that allowed for logical reasoning. Although you now have plenty of other options for getting your point across – from data sets, to Skype chats, to number-crunching algorithms – none of them pack the one-two punch of logic and context better than writing does.

But what exactly makes writing so powerful? Let’s take a look at the most basic form of reasoning through writing: the syllogism. This is a form of logical argument in which a conclusion is derived from two premises. Here’s an example:

Premise 1: All Simpsons are yellow.
Premise 2: Homer is a Simpson.
Conclusion: Homer is yellow.

Pretty easy to follow, right? As you look at each of the premises, you can compare them with one another visually and arrive at a conclusion. Your brain makes a logical connection from the text, which would be harder to do if you were just listening to words.

If you examine the works of a different Homer, the ancient Greek poet, you’ll see that his poems don’t contain a single syllogism. That’s because they were composed and performed orally, and it wasn’t until 500-600 BCE that they were put to paper. Through writing, Homer’s seemingly abstract concepts and loose associations were finally structured in a logical, rational order, imbuing them with deeper meaning.

So, now that you’re armed with knowledge that writing is power, think about the role that writing currently plays in your workplace. Does the logical syllogism work its magic to convey new ideas in engaging memos and meaningful stories? Or is everything just a numbers game?

Writing as a workplace tool 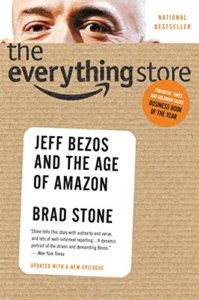 In The Everything Store, Brad Stone explains how Amazon founder Jeff Bezos utilizes the enduring power of words in his daily business strategies.

The 6-pager: Many Amazon staff meetings begin with a 30minute silent reading of “the 6-pager” – that is, a 6 page memo that thoroughly explains a new idea or topic.
Why it works: While slides are easy for the presenter, they’re much harder for the audience to absorb and usually don’t provide enough context for numbers and data. Writing challenges both presenter and audience to find deeper meaning within the topic. In other words, it lays out the logical arguments in the most detailed, engaging way possible.
Put it into practice: Instead of throwing together another Powerpoint presentation for your next meeting, consider writing a thorough memo. Tell a story to humanize your data. Make it so that no one has any questions at the end, and all possible angles are covered.

Read more about the best ways to convey ideas in James Gleick’s The Information, or go to town on the 13 minute summary in blinks. You can also grab more key insights about Amazon in Brad Stone’s The Everything Store or in the book summary.