4 Ways to Learn to Love What You Do, Even If You Hate It

No, you don’t have to be jazzed about your job 100% of the time, and that might actually make you happier. Here are 4 reasons to love the job you’re with and be damn good at it, too.

If Steve Jobs had followed his passion, he’d probably have become a zen monk. So why did he end up founding one of the world’s most successful companies instead? Simple: Jobs understood that “follow your passion,” might actually be bad advice.

The theory that following your passion leads to success first surfaced in the 70s, and in the intervening decades it’s taken on the character of indisputable fact. The cach is that most people’s passions have little connection to work or education, meaning passionate skiers, dancers, and readers run into problems. In a culture that tells people to transform their passions into lucrative careers via will-driven alchemy, it’s no wonder so much of today’s workforce suffers from endless job swapping and professional discontent. 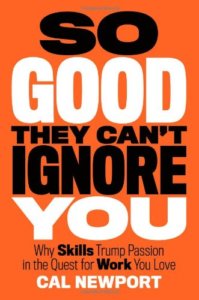 In his book So Good They Can’t Ignore You, Cal Newport exposes the Passion Trap and offers up advice about how not following your passions will ultimately lead to satisfaction. The following four tips will help you put yourself on the path to professional fulfillment.

1. Don’t do what you love. Learn to love what you do 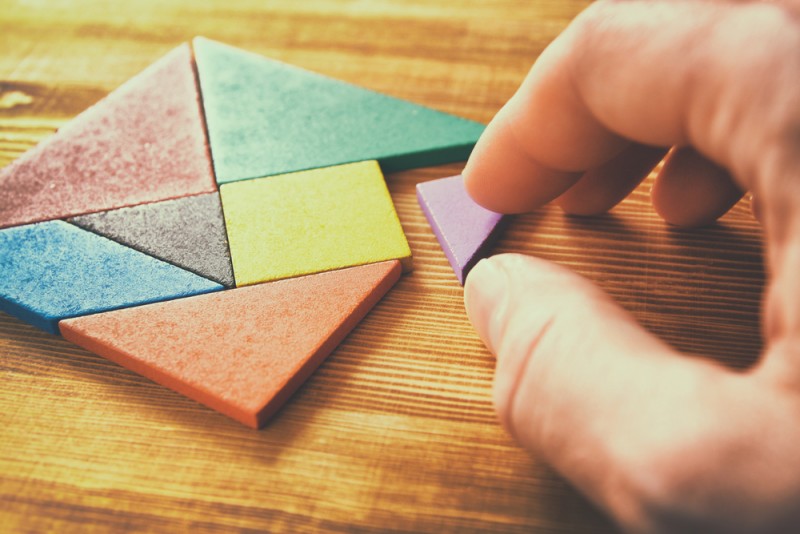 It seems that one of the most important factors in career contentment is simply experience.

In a job satisfaction survey of college administrative assistants—work traditionally considered repetitive or “boring”—a third of respondents considered their position a “job,” merely a way to pay the bills. Another third deemed it a “career,” or a path towards something better. The final third, though—incidentally, also those who’d spent the most time doing this type of work—considered it their calling or an integral part of their life and identity.

Lesson learned: Be patient. Passion comes with mastery and time. 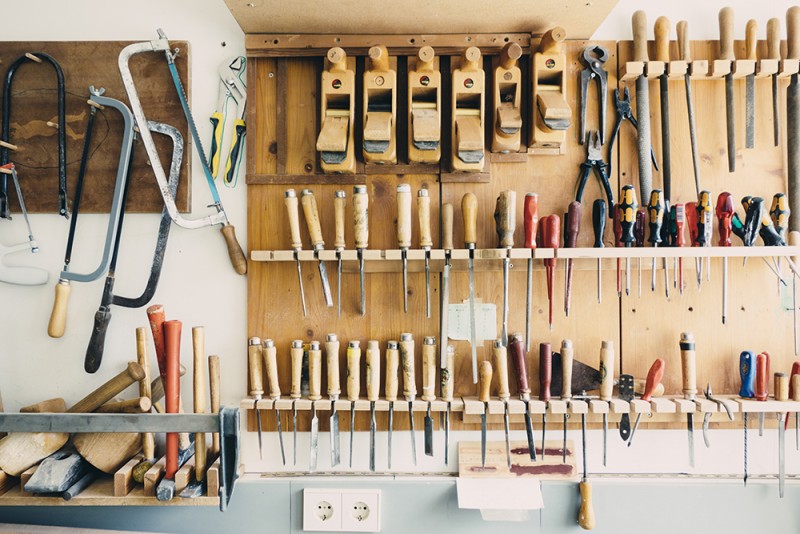 People with the passion mindset ask “What do I really want?” which breeds an obsession with whether or not a job is “right” for them. They become minutely aware of everything they dislike about their work and their job satisfaction and happiness plummets.

By contrast, the craftsman’s mindset acknowledges that no matter what field you’re in, success is always about quality. Once you’re focused on the quality of the work you’re doing now rather than whether or not it’s right for you, you won’t hesitate to do what is necessary to improve it.

Lesson learned: Make the quality of what you do your primary focus.

3. Practice hard and get out of your comfort zone 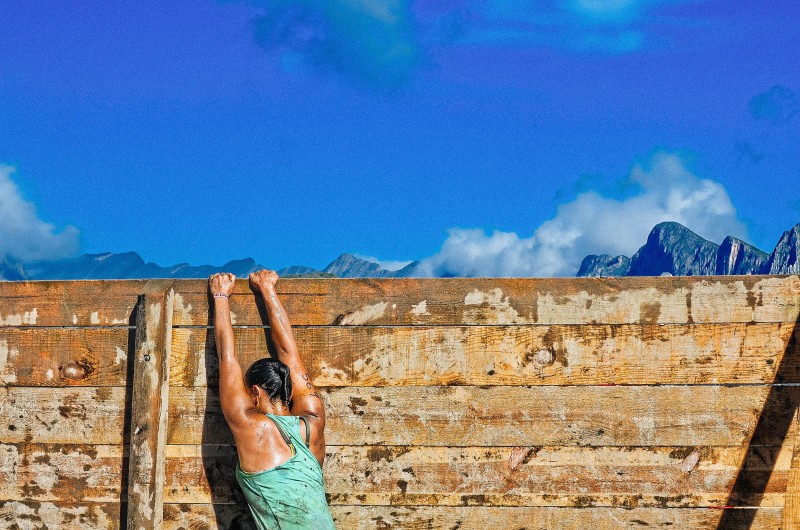 So, how do you become the craftsman? You practice.

A chess player must devote roughly 10,000 hours to becoming a Master. Once that level has been reached, however, the real pros continue not just to practice, but to do it smarter. They study seriously and engage in what Newport terms deliberate practice.

In the case of the chess player, deliberate practice might mean eschewing games with hum-drum players in favor of studying difficult theoretical chess problems well out of the established comfort zone.

Unlike dual player chess, theoretical chess problems can always be tailored to challenge the player’s current level, increasing in difficulty with the player’s skill.

Lesson learned: Although deliberate practice is often strenuous and uncomfortable, it’s the only path to true mastery. 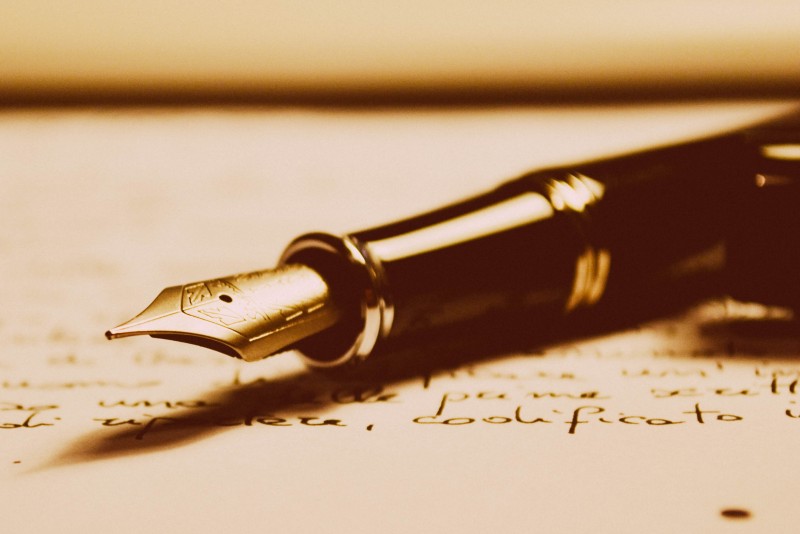 This piece of advice is a little different because it deals with your future—namely, building one you’ll like better than what you’ve got going on now.

You’ll start by using your craftsman’s mindset. Special skills are important to a craftsman, but they’re also important to your future boss: because people with rare skills are more likely to get great jobs in which they’re allowed creativity and control.

So how do you land a job like this? You cultivate rare and valuable skills. Also known as career capital, they’re what help set you apart.

Here’s a modern-day example: a new app company hires two product designers. One of them is Dan, the other is a guy named Ned. Ned’s a bit of a newbie to digital and has a background in illustration and print design; he was hired for his great eye. Dan, however, seriously studied app design and, realizing its importance a few years back, worked to become a whizkid at code. When the company hits a rough financial patch and someone needs to go, it’s Ned who gets the axe. Why? Dan had the rare and valuable skill.

Lesson learned: Improve the quality of whatever you do – and if that means acquiring a valuable compatible skill, do it. All the more career capital for you.

Though following your passion is today’s ideal, it often won’t get you anywhere but frustrated. Focus instead on acquiring unique skills and refining the quality of what you do with the focus of a devoted craftsman. You’ll be well on your way to cultivating not only a satisfying career, but a new, rarer kind of practical passion built on commitment, mastery, and pride.

This article first appeared on Fast Company and is republished on Blinkist Magazine.