Winter is almost over. How many of your resolutions did you keep?
Gretchen Rubin’s Better than Before presents a framework to help readers to understand their habits and to change them for good. 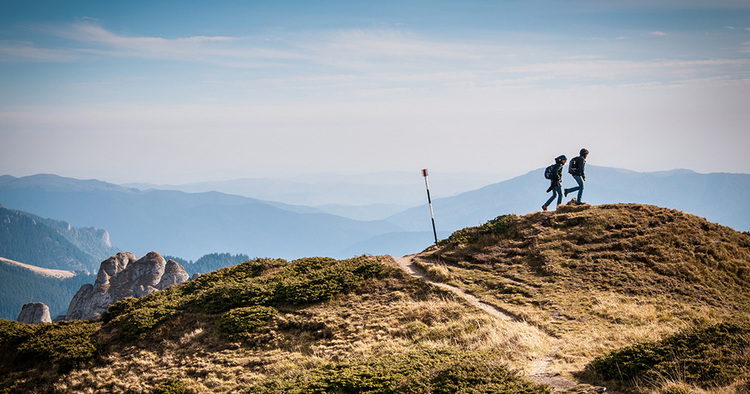 Thanks to the notorious fallibility of New Year’s Resolutions, if you’re like most people, chances are you’re not quite where you hoped you would be this time of year. Maybe you’ve held on. But statistics show that you probably haven’t.

Forming new habits is hard. We humans spend a lot of time trying to change ourselves, indeed, there are entire industries dedicated to selling self-improvement. But we rarely succeed. Why is this? According to Gretchen Rubin, this might be because we’re conceptualizing the whole thing wrong.

Many people use rewards to incentivize good behavior. It’s something we’ve learned since we were kids: “Do your homework, and you can have a cookie.” How did you feel when that cookie wasn’t forthcoming? Rubin argues that paradoxically, rewards seem to disincentivize the action they’re associated with, or at least its future repetition.

This phenomenon is called the “overjustification effect.” Essentially, it describes that students (and people in general) have what’s called an intrinsic motivation to perform this activity. That is, the completion or performance of the activity is in effect its own reward. By offering a reward, the instructor inadvertently redirects the motivation outward, called an “extrinsic motivation.”

But everyone deserves a reward, right? Wrong, says Rubin. You deserve a treat.

The key difference between a reward and a treat is that a treat is not conditional, and not tied to the completion of an activity. A treat is spontaneous, no strings attached. If you feel like taking a break, take one if you feel you deserve it. If you want to eat a cookie, eat one.

By removing your extrinsic reward system, you make your resolution—and the completion thereof—the reward. So next time you feel like you deserve a break, just take one—just make sure that you don’t tie it to anything. Studies show that completion of the task should be reward enough. 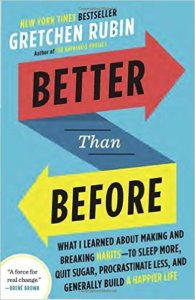 Learn more about how to form lasting habits in Gretchen Rubin’s Better than Before.