These 3 Tricks Can Actually Help You Get Smarter

What if all you had to do to become smarter was play a quirky little game, like Angry Birds? Or pick up an instrument? It may be no more complicated than that!

Here are three scientifically proven ways you can up your intelligence. 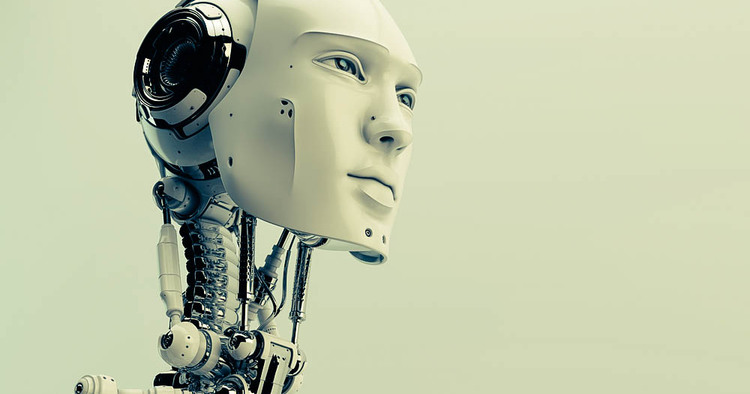 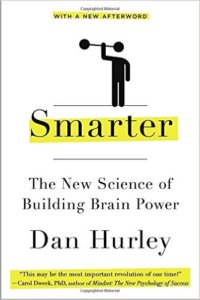 What would you do with a few extra IQ points?  What new plans would you be able to put into action? What creative solutions could you come up with? We’d all love to be just a bit brainier, wouldn’t we? And that’s precisely what Dan Hurley’s new book, Smarter, is all about. In his exploration of fluid intelligence, he’s come upon three tried-and-true ways that anyone can start improving his brain.

The brain-training company Lumosity was co-founded by Michael Scanlon in 2007 during his neuroscience doctorate at Stanford. By April 2013, it had already grown to a massive 40 million members. How did Lumosity become so popular? By turning psychologist-designed cognitive tasks into fun and engrossing computer games.

Though whether brain training games improve all cognitive abilities versus a specific task-based skill is still up for debate, Psychologist Susanne Jaeggi made a convincing case for their use. Her findings suggested that after only four weeks of play, brain gamers were able to increase their scores on logic and problem-solving tests by an average of 40%. Similar training games have also proven to improve attention spans in children suffering from ADHD.

This simple directive may be even better for improving cognitive ability. Going as far back as the 1960s, research has suggested that physical fitness has a profound influence on cognitive performance. In one study, elderly people who played tennis regularly showed significantly better results on a variety of cognitive tests than those who didn’t exercise.

One caveat: it seems that not all exercise is created equal: a study conducted by Teresa Liu-Ambrose in 2012 found marked differences in the cognitive impacts of different kinds of exercise. In the study, 86 women were randomly assigned to groups of either toning, aerobic, or resistance training for six months. At the end of the study, only the resistance group showed improvements on traditional cognitive tests of attention and memory, as well as increased activity in fMRI tests.

Take up an instrument

Another active area in cognitive research is the link between learning music and fluid intelligence. In 2004, Psychologist Glenn Schellenberg, a leader in the field, published “Music lessons enhance IQ,” which has been cited in over 363 papers to date.

The study compared music lessons, acting lessons, and no lessons at all among young children who were randomly assigned to each group for a year. After 36 weeks, the music-trained students showed the greatest improvements, followed by children in voice lessons, then drama, and finally the students who had not taken any lessons.

Again, the study seems to confirm what helicopter parents all over the world were already sure of: music lessons are good for more than just the music!

A road map to your brain

The brain is surely a complicated organ. While it’s true that these studies are better at showing correlation and relation than actual causation, what we do know is that these activities are definitively associated with marked and measurable increases in cognitive abilities, and that anyone can reproduce these increases.

In Smarter, Dan Hurley has assembled the best ways to sharpen your own cognition according to the best, most modern science available. Whether you prefer to click your way to better cognition, pump your IQ by pumping iron, or serenade your cerebellum—well, that part’s up to you, isn’t it? Want to get started on the double, you can head over to Blinkist to read the 10-minute summary of key insights.