The Knockoff Economy: 3 Reasons Why You Want Your Work to be Copied 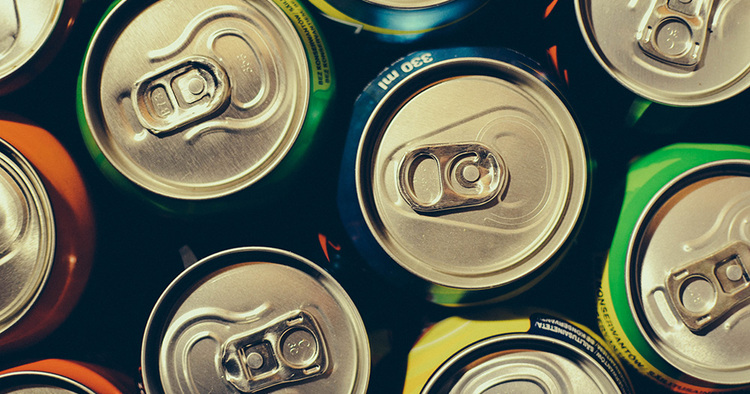 That classic after-school snack. That crunchy adulthood indulgence. That chocolatey, curiously sandy sandwich cookie for the ages that was just made to be dunked in milk. What could be more original and distinct than an Oreo cookie?

Hydrox cookies slipped onto shelves in 1908 as the signature sweet of Sunshine Biscuits. It was the cookie everyone clamored for until National Biscuit (later to become Nabisco) ripped off Hydrox’s recipe and used its marketing might to steal Sunshine’s lunch. In this bake-off, Hydrox got crushed. 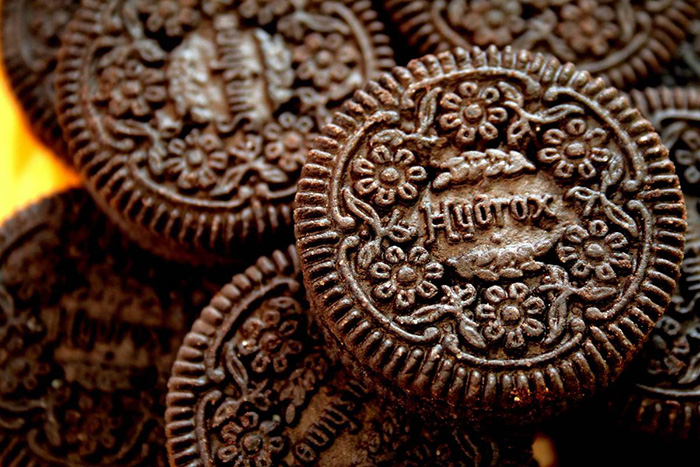 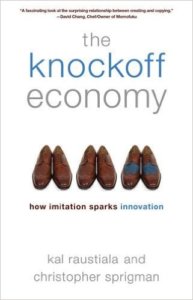 by Kal Raustiala and Christopher Sprigman

It’s due to sad cases like Hydrox’s that, when we think of copying, we see it in an almost wholly negative light. But in their book The Knockoff Economy, Kal Raustiala and Christopher Sprigman dare to claim that mimicry is more than the highest form of flattery – it can actually do your business worlds of good. Following are the three reasons you shouldn’t fear emulation.

First, copies of your product (particularly less expensive ones) allow customers to to try before they buy. A study done by a researcher at Massachusetts Institute of Technology showed that as many as 40% of the people who purchased a counterfeit handbag actually went on to invest in the original product. The copy is simply a gateway product to the original, which might be more difficult to acquire or more expensive.

You get free advertising

Then, there’s what The Knockoff Economy refers to as the Advertising Effect. Raustiala and Sprigman explain that having your work copied can actually mean that more potential customers are exposed to it.

For instance, since we became able to copy whole albums to CDs, or slap them onto a flash drive, the record industry has seen a decline in record sales.

Curiously enough, artists have had an increasing number of people come out to their concerts. In the US, concert ticket sales increased by more than 200% from 1999 to 2009. It stands to reason that those illegal copies begat wider distribution, thus a bigger, mightier fanbase to fill those seats.

You get a reputation

The culinary world isn’t protected by copyright laws and, in fact, being copied can actually burnish a chef’s reputation as a great cook and innovator. For example, Thomas Keller’s dish “Oyster and Pearls” has been widely copied, giving Keller’s restaurant The French Laundry, as well as Keller himself, international recognition and success. 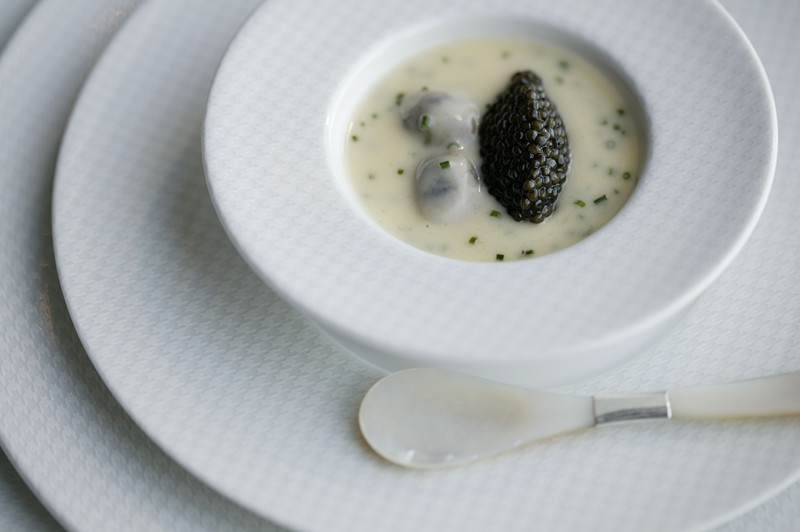 You needn’t face an Oreo situation with nothing but fear. In their book, Raustialia and Sprigman actually make a very compelling case for why being copied could be your big break. So don’t despair: mimicry really is the highest form of flattery, and it may well get you noticed, get you renowned, and even get you paid.

Read more about why knockoffs vastly benefit certain industries and how to navigate a world of copycats in Kal Raustiala and Christopher Sprigman’s book, or check out a quick, 13-minute rundown of key insights over on Blinkist.