All future innovations require the possibilities that are available in the present—or the adjacent. The new can only be revealed if combined with the old.

It came from a primordial stew, infinitely transforming and colliding in fresh combinations. Each crash birthed new molecules, gelling together to create new life. This, explained evolutionary biologist Stuart Kauffmann, is how Earth came to be: from the “Adjacent Possible.” Steven Johnson riffs on Kauffmann’s logic in his book, Where Good Ideas Come From, applying the same logic to innovation. All future innovations, Johnson posited, require the possibilities that are available in the present—or the adjacent. The new can only be revealed if combined with the old

One modern-day example of innovation through the Adjacent Possible is the creation of YouTube. Had its founders tried to create the same platform years earlier, there is no chance it would have existed simply because the early Web wouldn’t have been able to support it.

For more on the Adjacent Possible, take a look at Where Good Ideas Come From by Steven Johnson. Johnson looks at historical patterns from science and biological evolution to show how innovative ideas evolve and, eventually, rise. 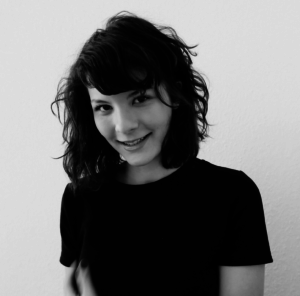