The 3 Skills You Need to Lead Organizational change

What happens when a culture is wrong? What does it take to change it?

One thing’s for sure: you’ll need a deft leader. 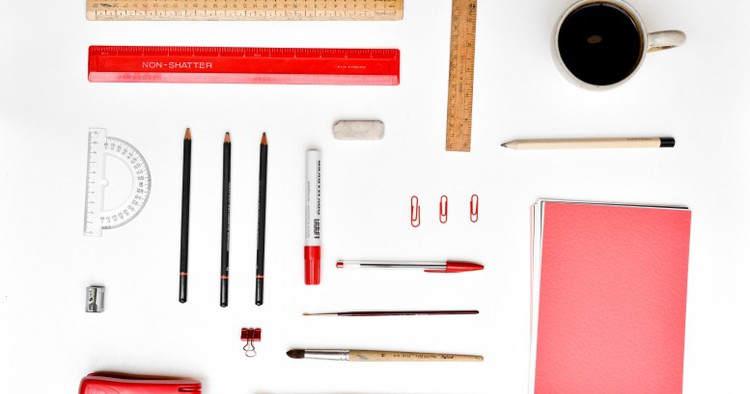 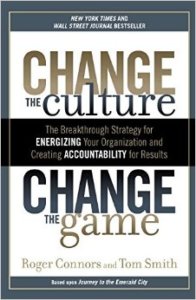 by Roger Connors and Tom Smith

A new book by Roger Connors and Tom Smith, Change the Culture, Change the Game, tells how to effect cultural change within organizations.

You hear it all the time. Article after article, blog post after blog post talks about company culture or company DNA. These words were chosen because they represent something intrinsic and nigh-unchangeable. But what happens when culture is wrong? What happens when the DNA is bad?

Well, if you’re a species, you probably go extinct. Ouch. Obviously for a business, this is not an ideal result. So let’s say that you’ve identified a feature in your organization’s culture that needs to change. If it’s really in your culture—in your company DNA—it’s going to take more than a memo to change it.

In Change the Culture, Change the Game, Tom Smith and Roger Connors have identified three skills a leader must have to effectively implement a cultural change from the current to the desired culture. It won’t be easy: leading a transition effort requires leaders to develop and utilize leadership qualities that will push the cultural transition without leaving people behind. Given that, you’ll need the skill to:

Lead the change: you can’t just assign the responsibility to another department. As a leader, it’s up to you to keep up with the cultural change and its progress. Remember, the change starts with you. Explain what the change means for each member of your team, including yourself.
Respond back: you will be scrutinized for implementing such major change. If you get feedback that could endanger the change, do not feel threatened. Instead, you must be prepared to personally demonstrate both the need for change and show your confidence in your proposed change. Remember: good ideas stand on their own.
Be facilitative: you want meaningful dialogue about the culture change throughout your organization, so you have to be thoroughly facilitative. Encourage such dialogue, teamwork, and collaboration in meetings as well as after-hours.

Roger Connors and Tom Smith have seen these skills in action and cite their experiences with Sony VAIO as an example of how they work. When their customer service team announced the ambitious goal of improving their repair-related customer satisfaction scores by 15% over the previous year, they didn’t stop there.

Rather, they announced the goal in an open meeting and discussed it at length. They broke down the 15% into key results, showing exactly what changes were needed in each area of responsibilities. Team members were invited to discuss and provide suggestions about how these results could be met.

What happened? Not only did they exceed their results, they mobilized and energized members of the organization who previously stayed in the background. These employees felt empowered by their contributions to the discussion and continued to contribute after the change was “over.”

So maybe company culture isn’t so intrinsic after all. Maybe all of this discussion about company DNA is a bit hyperbolic. If you can identify a need for change, and effectively articulate what has to change while inviting feedback from all levels of the organization, it becomes a much more approachable problem. By sharing the change process with your employees, you empower them not only to make the change you want, but to be better employees in the future.

Want to learn more about leading change in your organization? You can pick up Change the Culture, Change the Game or read through a 12-minute summary, to be released soon on Blinkist.