Thanks for the Feedback: Create a Learning Culture to Bake Feedback into Your Organization

Go beyond the “sandwich” feedback technique
Here are 3 ways to create a “learning culture” that makes giving, getting, and using feedback both natural and comfortable in your organization. 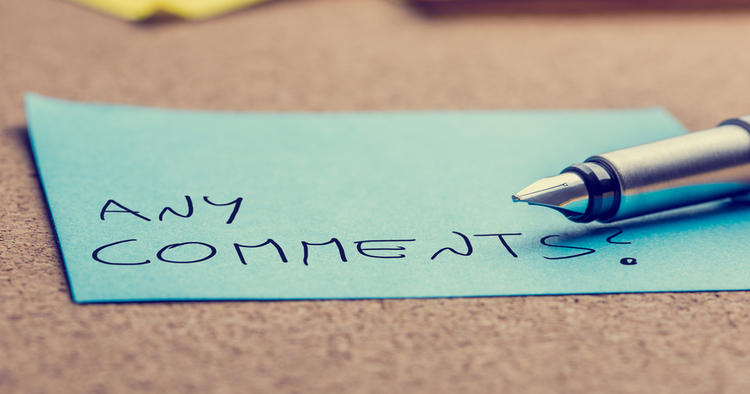 A 2010 study on the state of performance management revealed that 63% of executives felt the biggest obstacle to better performance was their management lacking the guts to initiate difficult conversations. After all, who actually likes to be the bad guy, calling out the negatives in a high-pressure setting? Answer: nobody, and thankfully, this is far from being the only way you can make feedback part of your business’s every day routine. 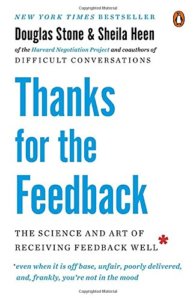 Thanks for the Feedback

Thanks for the Feedback

In their book Thanks for the Feedback, Douglas Stone and Sheila Heen explain that you can make feedback a powerful, natural part of your organization’s ethos by using stories, second chances, and positivity to create a  new kind of feedback loop called a “learning culture.”  Here’s how you can get started with each of these 3 steps:

Feedback doesn’t always have to be explicit or individual. On the contrary, sometimes sharing it in a more universal format can have the bigger impact. Look at it this way: an organization will always be partially shaped by the myths that circulate within it, so you can change your corporate mythology by identifying and telling “learning stories” that focus on either a) how mistakes can become important lessons, or b) model behavior you wish your employees to emulate. Here’s an example from the “b” side of things:

Imagine that a young employee focused on advancement asks for coaching whenever possible, which earns her trust among C-level staff and helps her land a promotion. This story could be used to cultivate a learning mentality through the successful employee sharing her approach with younger peers, or managers circulating her story when talking with other advancement seekers.

A second way to instate a learning culture within your organization is to always discuss second scores, or the way that someone takes the feedback given. Say an employee has not done well on sales this month, but as soon as you give him that feedback, he asks for ways to improve and applies your advice. This kind of initiative should be positively recognized within the team, but particularly one-to-one by giving the employee a “second score” and all credit due for having improved.

Grandmothers everywhere know that you catch more flies with honey than vinegar, and research psychologist Robert Cialdini proved it. He found that negative information is accorded greater attention and weight in consciousness, so talking about negative behavior actually reinforces it as a social norm rather than nixing it. Say you send an email to your team, chiding them about 30% of them habitually arriving late. Those implicated might feel ashamed, but they’d also know they’re not the only ones. Worse yet, those who didn’t turn up late might be left with the impression that being on time isn’t critical. Lateness then becomes the new social norm.

What you might do instead is, rather than blast your team with a negative email about the laggardly 30%, shine the spotlight on the 70% who are always on time. This way, the early birds will feel appreciated and continue to be on time, while those who are always late will learn that rewards go to those who play by the rules.