Starbucks: Innovation, Caffeination, and One Man’s Stubborn Road to Success

How Starbucks owner Howard Schultz's stubbornness made the coffee giant into what it is today
Flexibility is a great feature in a leader. Sometimes, though, it pays to stick to your guns—and your classically roasted, full-bodied beans. 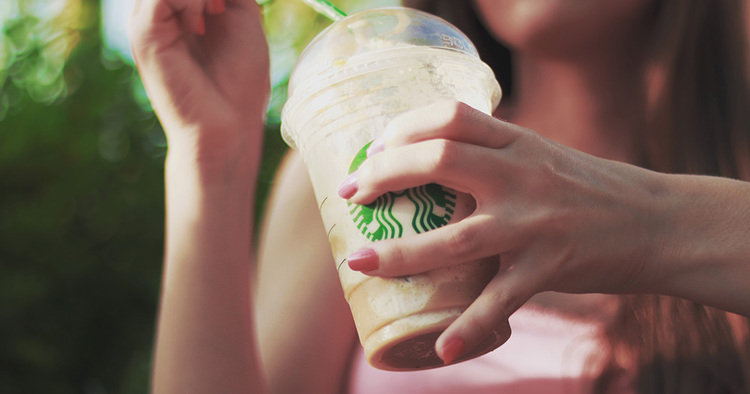 Once upon a time in 1981, back when Starbucks was just starting out, founder Jerry Baldwin took a chance on a bold marketer and hired him against the advice of his board. A few years later, that marketer would leave the company due to longstanding disagreements about brand development on which he stubbornly refused to budge. Only a few years after that, he orchestrated his triumphant return, this time not as an employee, but as a buyer: Starbucks was sold to that bold marketer, Howard Schultz, in 1988. 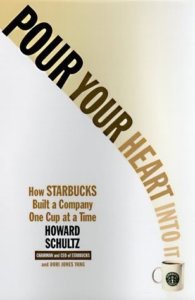 Pour Your Heart Into It

Pour Your Heart Into It

Pour Your Heart Into It, a new book by Dori Jones Yang and Howard Schultz, underscores the value of stubbornness as it shows how Schultz led Starbucks to a global billion-dollar victory by staying true to his vision. 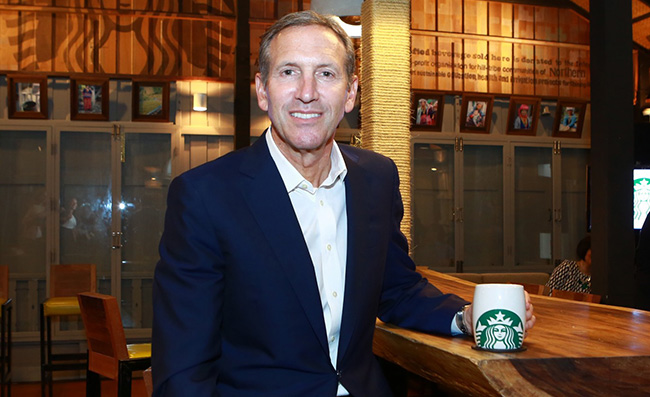 Indeed, Schultz’s 1988 return marked the beginning of a new chapter for Starbucks. Under his leadership, the Seattle-based coffee company took on the steadfast personality of its owner. With Schultz at the helm, Starbucks traded its lukewarm enthusiasm for drip coffee and tea for devotion to quality espresso, a gospel of authenticity that continues to define the company to this day.

That very attitude extended naturally into a strict commitment to the authenticity of the ingredients of the company’s drinks as well. In the 90s, flavored coffees were popular in the United States, but Schultz despised them. Per his policy, not only would Starbucks never sell flavored beans, but it would also refuse to allow flavored beans to be used in its store grinders. Strengthened by Schultz’s steadfast commitment to his ideals, Starbucks grew in the estimation of coffee purists the world over.

One of the early trials that Starbucks faced was its decision to offer low- and nonfat milk. Originally, Starbucks only offered full-fat dairy products like those used in the Italian coffee bars that served as Schultz’s inspiration for Starbucks’ brand identity. A latte made with nonfat milk, he believed, was not a latte at all.

That seemingly semantic distinction prompted an identity crisis within Starbucks: the people wanted low- and nonfat options, but these seemed to fly in the face of Starbucks’ and Schultz’s longtime commitment to Italian coffee authenticity.

Here, Schultz’s unwavering stubbornness and commitment to quality came in handy yet again: he swung his laser-focus around to coffee R&D. Starbucks soldiered on, fighting a war of attrition with the gods of rich mouthfeel and fluffy foamed milk. The eventual result? They managed to concoct a nonfat latte that Schultz, Starbucks, and America at large could be proud of. 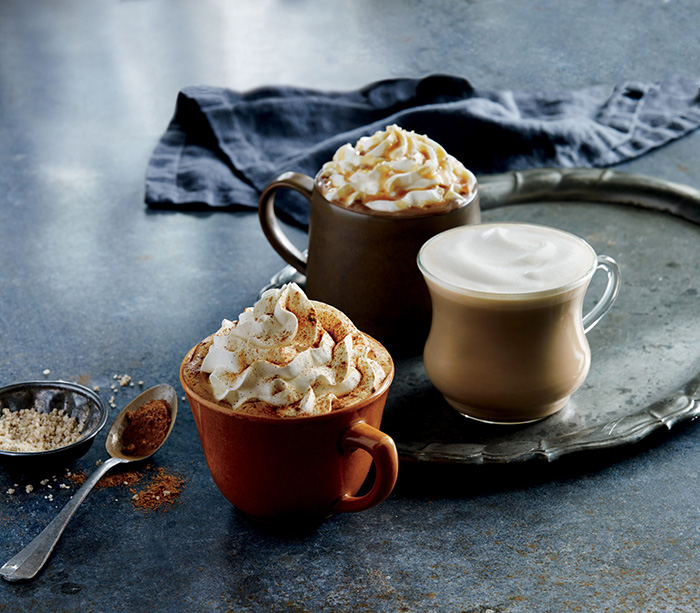 In Pour Your Heart Into It, Dori Jones Yang and Howard Schultz tell a story of perseverance under pressure. Even when faced with the overwhelming pressure to change, Schultz found a way to use his stubborn focus on quality and authenticity to justify and strengthen his decisions. For Schultz, stubbornness did not mean inflexibility: it meant commitment—and ultimately, success.

Learn more about the Starbucks journey and the value of not giving up in Pour Your Heart Into It, by Howard Schultz and Dori Jones Yang. You can also read the summary in blinks!