5 Things We Learned From Our Office Nap Station

Does a nap during the workday make you more productive? We set up a nap station to investigate the power of 40 winks.

The teams at Google, The Huffington Post, and Uber do it. The CMO of Hubspot swears by it. What is it? Napping, snoozing, dozing off. Research tells us that taking 40 winks at work has huge employee health benefits and increases productivity across the board. We decided to set up a nap station at Blinkist HQ to discover what napping at work was all about and whether it was a dream come true or a total nightmare for our team.

The nap station setup was very simple. We placed a mattress (thanks Eve!), a single woodwick candle, and some comfy bedding into a vacant meeting room and invited our colleagues to take 20-minute naps during their work day. After three days, here are five takeaways that we gleaned from our slumber study.

1. It’s hard to switch from work mode to nap mode 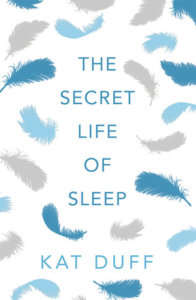 In The Secret Life of Sleep, Kat Duff talks about how modern societies tend to view money, work, success, achievements as more valuable than getting restful sleep. Of the ten or so people who entered the nap station, only 3 reported actually falling asleep. The others said, among other things, that 20 minutes was too short and that their heads were too full of work to really take time out and indulge in a doze. This is a symptom of our modern work culture, which tends to link sleeping to laziness or unproductive behavior that stands in the way of the Benjamins. Emily even admitted to feeling a bit guilty about taking the time to nap, “I felt bad,” she said, “like I shouldn’t be doing this.”

Top Tip: Give yourself permission to take decent breaks. They’re worth it in the long run.

2. Taking a time-out can be just as good as napping 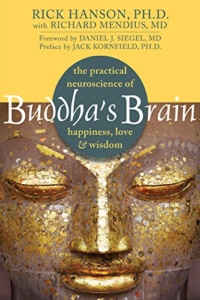 Most of our nappers didn’t actually fall asleep, they simply shut their eyes for the 20-minute timeframe. That said, even though they didn’t fall into deep sleep, almost all admitted to feeling more relaxed and refreshed after their time in the nap station.

“It’s only when you take some time out of your work day that you realize how crazy busy it is. I usually meditate so I was able to switch off, focus on breathing and relax,” said Erik.

“It’s nice to be somewhere where no-one can ask me any questions,” said Gessica.

Taking a quiet time out in the middle of the day is a positive step towards relaxation and self-reflection. The former is good, the latter is great, especially if your goal is to become less stressed and more productive in general. Jump into Buddha’s Brain for a psychological perspective on the power of mindful time-outs.

Top Tip: Put some time aside every day for meditative time-outs.

3. It’s difficult to part with devices 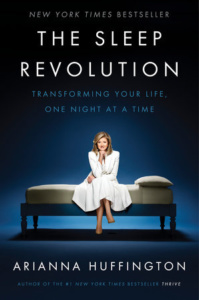 The first rule of nap station is that there are no devices allowed in nap station. No phones, no tablets, no vintage Game Boys, nothing. This rule prompted utter panic in some. “No devices?!” gasped Niklas.

With several of the nappers, there was harsh resistance. Compromises included Saulo promising to turn his phone on airplane mode so it would seem like it wasn’t there and Gessica insisting that she needed her phone as she wanted to read an article. It’s telling that our phones have to be pried from our hands. Arianna Huffington writes about the negative effect technology has on our sleep culture in her new book The Sleep Revolution. If you’re looking for the right reasons to rethink your smartphone habits, you’ll find them there.

Top Tip: Leave down the phone and take time to be truly alone.

4. Most of us are not getting enough sleep 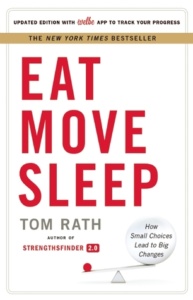 In a torpid turn of events, the vast majority of our team that took to the nap station reported that, in general, they feel like they don’t get enough sleep. The main reasons being the night-time lure of the internet, busy workloads, busy social lives, and less than perfect time management. Our team is not alone. Tom Rath writes in Eat, Move, Sleep: How Small Choices Lead To Big Changes that the average American worker gets only 6 hours and 51 minutes of sleep a night on weekdays.

Top Tip: Make sure you sleep for 8 hours every night. You’ll notice the difference.

5. It’s next to impossible to nap with the office dog

There is a lot to be said for the soothing, therapeutic company of (wo)man’s best friend, however, if you take a dog into the nap station, chances are that said dog will distract you from all napping niceties. Gessica learned this the hard way. She brought our office dog Sue with her and spent 15 of the 20 minutes taking selfies. *ahem*

Top Tip: Get rid of all distractions when you nap (human, canine, or otherwise)

***Special thanks to Tara at Eve for shipping us the mattress that made our dream time a reality! We pronounce it seriously snuggly and worthy of a queen (and a little dog named Sue).