From Idea to Innovation: How to Turn a Good Idea into An Amazing Project

So many good ideas never make it into the real world, or even out of their creators’ heads. Here’s how to make sure yours actually happen

Meet Stan. Stan’s solved world hunger, saved his company thousands, and most recently, he’s developed a game-changing app that imbues the average iPhone with all of the properties of Doctor Who’s sonic screwdriver. 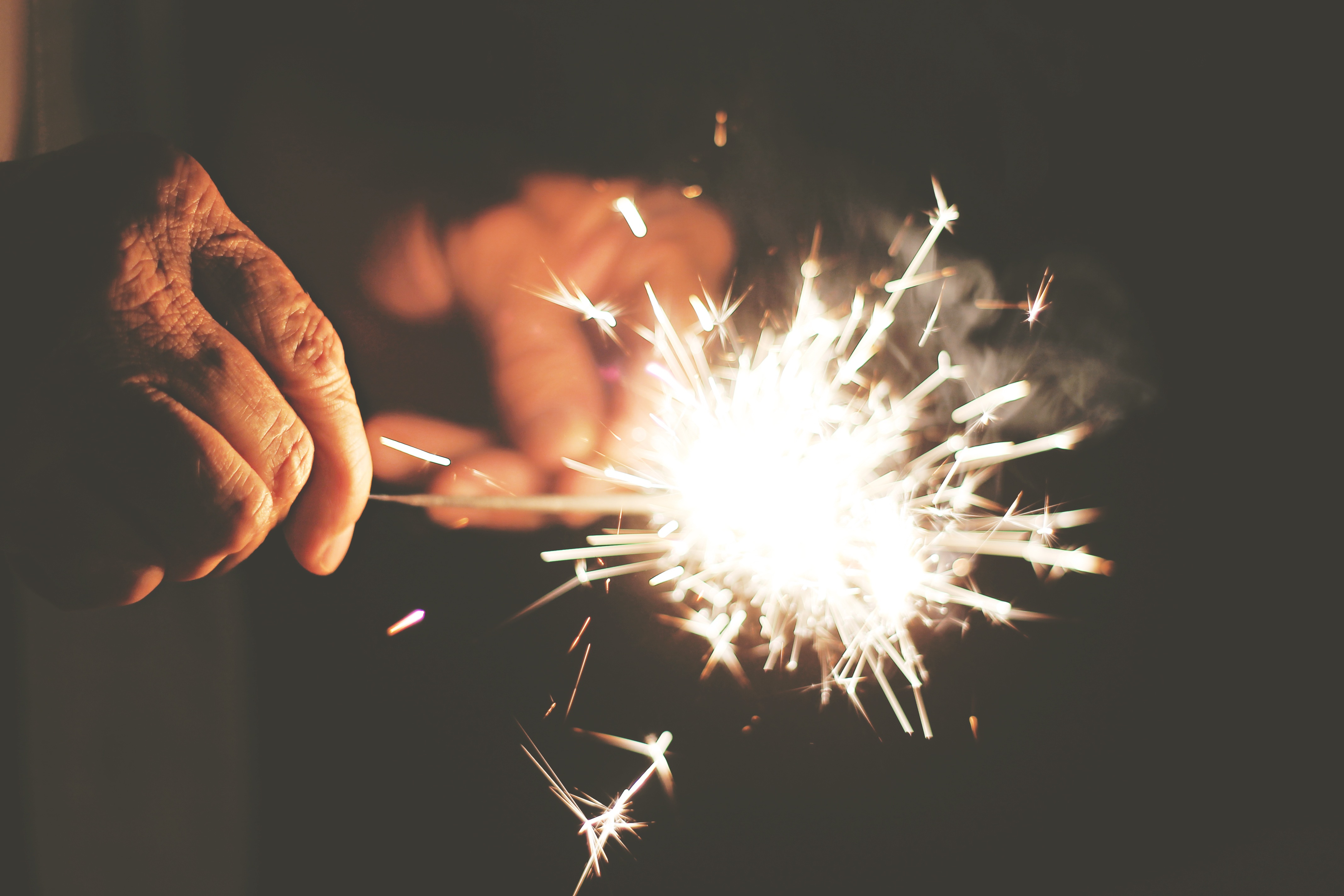 Well, at least in theory, he has. 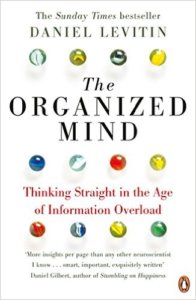 Though the human mind was made to solve complex problems, it’s next to useless at bringing them out of the realm of fantasy. That is, unless you have a plan. In Making Ideas Happen, entrepreneur and productivity expert Scott Belsky offers a simple framework that ensures your great ideas, no matter what they are, become real projects with a chance of succeeding. They’re simple, easy, and guaranteed to get you on your way.

Now, no excuses for letting those amazing ideas die of loneliness in your head! Take this 3 step plan, fire up Evernote or grab a sheet of paper, and start making your lists.

Learn more about how to make great ideas into profitable realities in Scott Belsky’s Making Ideas Happen, or check out the summary on Blinkist.