How to Make Important Decisions…. in Bed

When you have to make a complex decision, how do you go about it?
David Brooks says that chances are good that however you do it, you’re wrong. 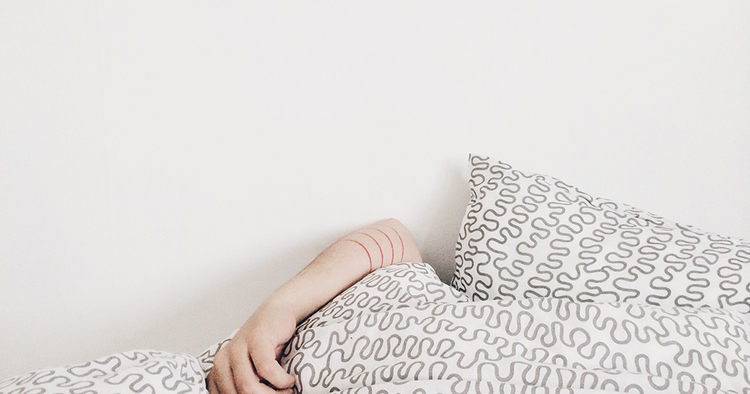 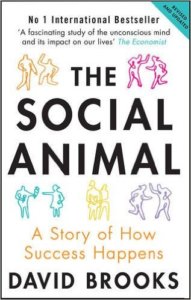 Decisions can be difficult things. Do you make a list of pros and cons? Do you ask someone for advice? Do you play eenie meeny miney mo? In his new book, The Social Animal, David Brooks suggests that all of these might be the wrong choice—and that there might be a way to choose better.

In fact, new scientific experiments have demonstrated that your unconscious mind is hard at work parsing important data long after you’ve stopped actively thinking about it. In a 2004 experiment, test subjects were asked to choose between four potential apartments. For each apartment, they were given large amounts of data—too much to analyze at a glance.

However, one of the apartments, when everything was considered, was definitively superior to the others. In other words, there was a best possible choice, it was just hard to see. The subjects were divided into three groups: one which had to decide immediately, a second group that received several minutes to analyze the information, and a third group that was asked to decide after a period of distraction.

Amazingly, the distracted group’s decision-making skills were clearly better, choosing the correct apartment 59% of the time, compared to 47% for the analyzers and a paltry 36% for the time-crunched group.

What does all of this mean for you? Quite simply, you should know that long after you stop consciously thinking about a decision, your mind is still turning the options over and over.

Take it to work:

Next time you’re faced with a tough decision, take a long moment to consider all of the information—and then take a longer moment to distract yourself. It turns out that there’s a lot of value to the old advice to sleep on tough decisions.

Learn more about the power of our unconscious minds and how to improve your decision-making skills in David Brooks’ 2011 book, The Social Animal. You can also read the summary of the book’s key insights on Blinkist in just 10 minutes, free.