We all have habits we’d prefer we didn’t. But change is hard, especially when it’s rooted in routine

Charles Duhigg says that habits are one of the things that make us human, and to change a habit, you have to know where it comes from.

Duhigg sees change as a strategic process—it’s possible to be smart about it. Unfortunately, it’s also possible to be dumb about it, and go about achieving change in an ineffective way, practically dooming yourself to failure even before you start.

Being able to effect positive change in your life is an ability not to be underestimated. Training yourself to break and reform bad habits into good ones is a skill that will affect your personal success not just in the office, but other pursuits as well.

By taking the right steps—finding the craving at the root of your habit, redirecting it, and being sure never to bite off more than you can chew—you can create new, good habits to replace the bad ones you’ve finally shed. Today, we’ll show you how. Read on!

From: “Power of Habit,” by Charles Duhigg

Imagine this scenario: every afternoon for the past year, you’ve bought and eaten a delicious, sugar-laden chocolate-chip cookie from the cafeteria at your workplace. Call it a just reward for a hard day’s work.

Unfortunately, as a few friends have already pointed out, you’ve started putting on weight, so you decide to kick the habit. But how do you imagine you’ll feel that first afternoon, walking past the cafeteria? Odds are, you will either eat “just one more cookie” or you’ll go home in a distinctly grumpy mood.

Kicking a bad habit is hard because you develop a craving for the reward at the end of the habit loop. Studies on animals have shown that once they become used to a simple cue-routine-reward habit, their brains begin anticipating the reward even before they get it. And once they anticipate it, denying them the actual reward makes them frustrated and mopey. This is the neurological basis of craving.

Craving works for good habits as well. Research indicates that people who manage to exercise habitually crave something from the exercise, be it the endorphin rush in their brain, the sense of accomplishment or the treat they allow themselves afterwards. This craving is what solidifies the habit; cues and rewards alone are not enough. 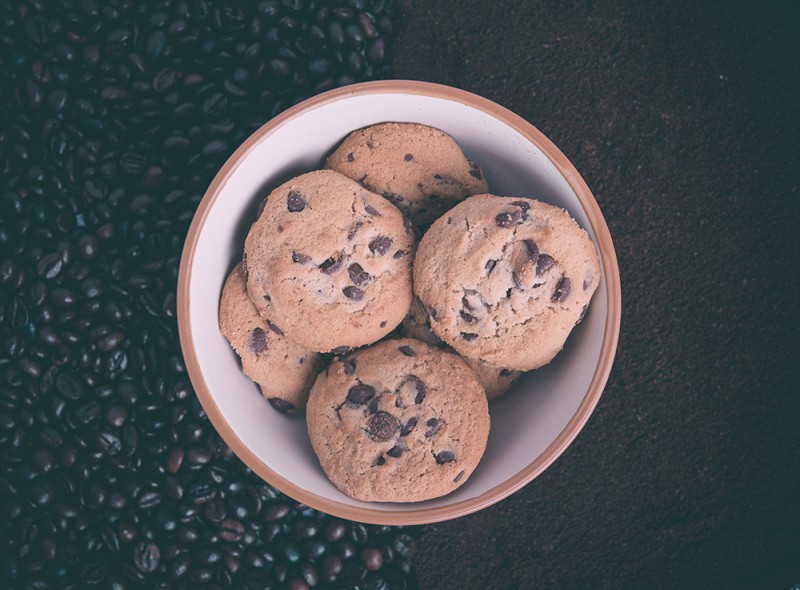 Companies and advertisers work hard to understand and create such cravings in consumers. Consider Claude Hopkins, the man who popularized Pepsodent toothpaste when countless other toothpastes had failed. He provided a reward that created craving; namely, the cool, tingling sensation that today is a staple of all toothpastes. That sensation not only “proved” that the product worked in consumers’ minds, it also became a tangible reward that they began to crave.

2. To change a habit, you have to redirect the craving

This is the golden rule of changing any habit: don’t resist craving, redirect it. Keep the same cues and rewards, but change the routine that occurs as a result of that craving.

Research indicates that one of the best-known habit-changing organizations in the world uses this method to great effectiveness. Alcoholics Anonymous (AA) may have helped as many as ten million alcoholics achieve sobriety. 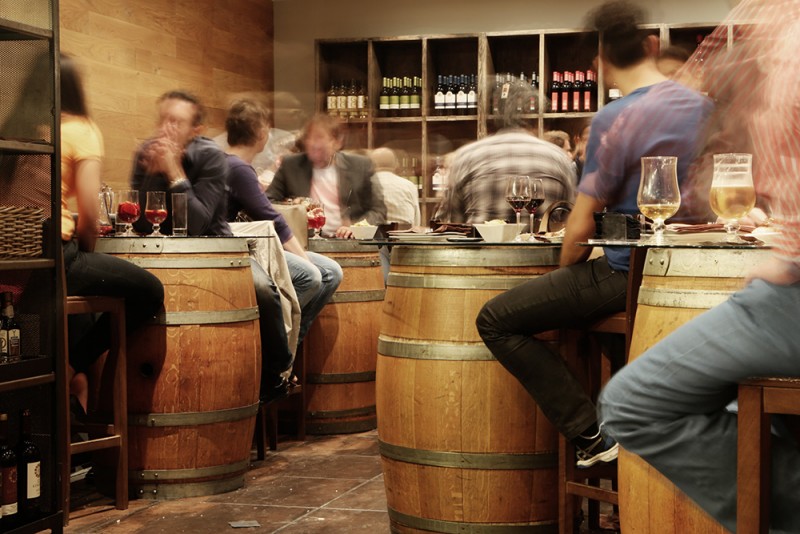 AA asks participants to list what exactly they crave from drinking. Usually, factors like relaxation and companionship are far more important than the actual intoxication. AA then provides new routines that address those cravings, such as going to meetings and talking to sponsors for companionship, effectively substituting drinking for something less harmful.

When you address a habit’s associated craving, you intercept and redirect the temptation, allowing you to go about your day without indulging in the habit you’re trying to change. Next time you’re trying to address a bad habit, try to find the craving at its root, and feed the need—not the habit.

3. Change can be achieved by focusing on keystone habits and achieving small wins

When former government bureaucrat Paul O’Neill became the CEO of the ailing aluminum company Alcoa, investors were skeptical. Their apprehension was not helped by the fact that rather than talking about profits and revenues, O’Neill declared his number-one priority was workplace safety. One investor immediately called his clients to say, “The board put a crazy hippie in charge and he’s going to kill the company.”

He was wrong. O’Neill turned Alcoa around, increasing annual income by a factor of five. He understood that organizations also have habits, and if he wanted to change Alcoa’s fate, he needed to change its habits.

But not all habits are equal. Some so-called keystone habits are more important than others, because adhering to them creates positive effects that spill over into other areas. For instance, doctors have a perennially hard time getting obese people to make broad changes in their lifestyle, but research shows that when patients focus on developing one keystone habit, such as keeping a meticulous food journal, other positive habits start to take root as well.

For O’Neill, by insisting that worker safety come first, he forced managers and employees to think about how the manufacturing process could be safer and how those suggestions could best be communicated to everyone. The end result was a highly streamlined change process, and hence profitable production organization.

A keystone habit provides a platform for small wins: early successes that are fairly easy to attain. These help people—and organizations—build confidence. Achieving a keystone habit helps you believe that change in other areas is also attainable, starting a cascade of positive changes.

4. Willpower is a muscle: it needs to be exercised

A Stanford University study famously showed that four-year-olds with more willpower (as demonstrated by their ability to resist the temptation of a tasty marshmallow) went on to do better academically and socially than their less-determined peers.

Further research revealed that willpower is in fact a skill that can be learned. But if this is the case, why is our willpower so inconsistent? Some days hitting the gym is no problem, whereas on others leaving the sofa is nigh-impossible. 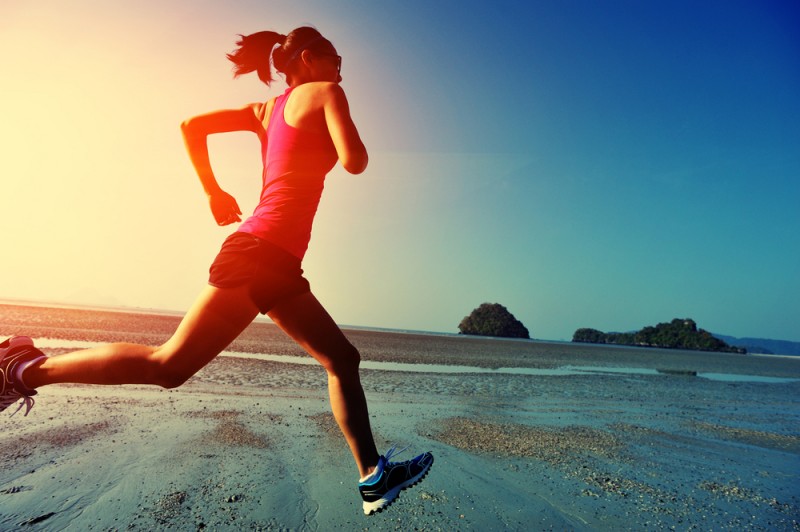 It turns out, willpower is actually like a muscle, and your willpower muscle can get tired just like any other. If you exhaust it concentrating on, say, a tedious spreadsheet at work, you might struggle to complete a task later when you get home. But the analogy goes even further: by engaging in habits that demand perseverance—say, really, truly adhering to your diet—you can strengthen your willpower. Call it a willpower workout. Exercise this muscle enough, and before you know it, you’ll be able to perform strenuous tasks for longer, and with greater efficiency.

5. Change is a skill

Change isn’t easy. It takes effort and time to break your bad habits and build new ones. But the effort spent isn’t just gone: as with any skill, the more practice you get, the better you are at it. Changing small things about your life now prepares you for making bigger, more meaningful changes down the road. No starting place is too small.

Read the highlights from Charles Duhigg’s The Power of Habit over on Blinkist for free, or for more techniques to make change in your life, check out the key insights from Willpower by John Tierney and Roy Baumeister—it’ll only take you ten minutes!