History Repeats: The 3 Lessons from Yesterday We Can’t Afford to Forget

First as tragedy, then as farce... here are 3 important takeaways from days gone by that we need to remember today.

In 1992, the historian Francis Fukuyama published his groundbreaking work, The End of History and the Last Man, in which he declared “history” to be more or less… over. According to Fukuyama, after the breakup of the Soviet Union and the end of the Cold War, liberal democracy had triumphed. The liberal, democratic state would spread across the globe and put an end to ideological wars and squabbles; history would, therefore, have reached its tidy conclusion. 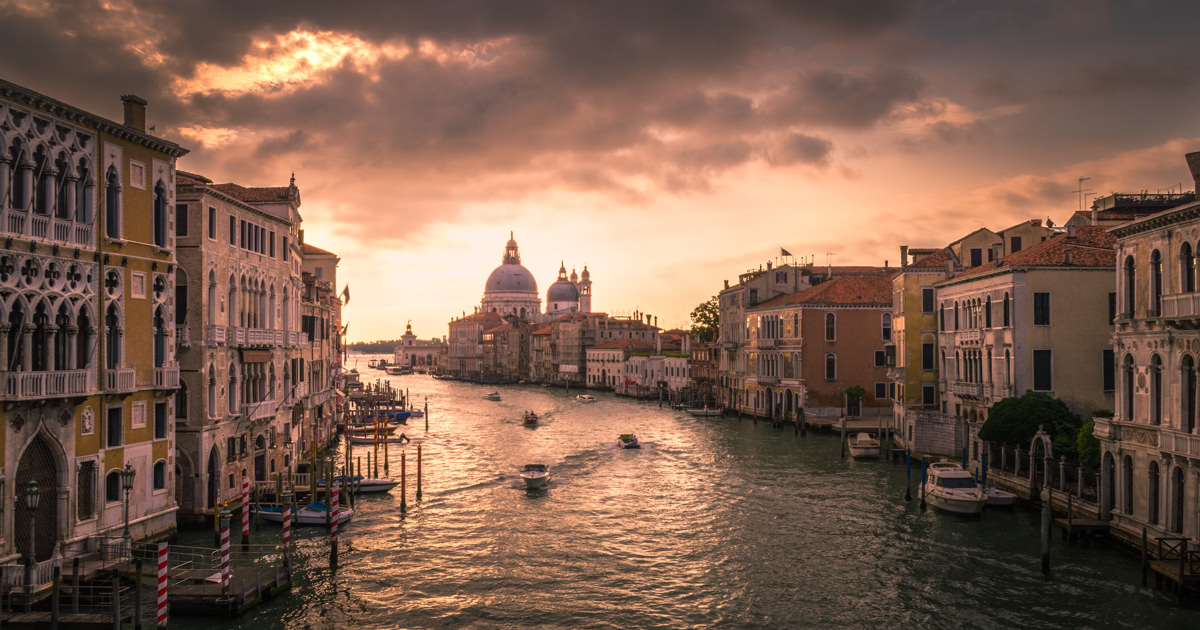 Look around and it’s clear that Fukuyama’s prediction didn’t quite come true. Whether it be the rise of authoritarian leaders, nationalist wars across the globe, or the increasing power of religion in politics, variable and turbulent history is still being made.

To fully understand the momentous events of modern times, it’s still useful to look back. By studying how our forebears grew and learned, we can be better armed for this time of history in the making. These three lessons are a great place to start:

1. Events can very quickly spin out of control 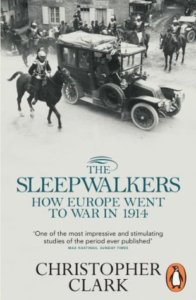 Because they have to please their demanding electorates, politicians are prone to making quick decisions centered on short-term benefits rather than long-term good. Unfortunately, making rash decisions—even tiny ones—can lead to devastating consequences.

Take the relatively small choices that led to the outbreak of the First World War. As Christopher Clark explains in The Sleepwalkers, the Great War broke out after a series of small events and actions taken by the monarchs and parliaments of Europe created a fragile international system. In the few decades before 1914, a series of local alliances, many meant to protect nations against local threats, had grow in in power until Europe was divided into two competing blocks.

Yoking together the nations of Europe like this meant that one small, local event anywhere in the continent could, through the complex web of alliances, lead to a huge continental war. Of course, this is exactly what happened when the heir to the Austrian throne, Archduke Franz Ferdinand, was assassinated by a Serb nationalist. In less than a month of this relatively small event, the whole of Europe was aflame.

Takeaway for today:
Unchecked, small decisions made for local benefit—canceling an “unfair” trade deal, an alliance with a friendly dictator—can lead to huge consequences further down the line.

2. A democracy needs an educated electorate to thrive 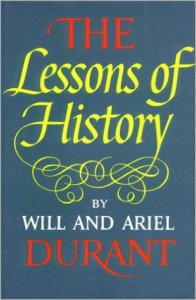 by Will Durant and Ariel Durant

Those of us who live in democracies take our freedoms largely for granted. We expect that, whoever is elected, the system will continue. We believe that even if we don’t like the current leader we’ll be able to vote them out in a few years. Yet despite our faith, democracy isn’t unbreakable and it can fall. How?

It is at times of stress, such as in war or economic crisis, when democracy is most vulnerable to despots and tyrants who wish to overthrow it. For example, the extreme economic hardship suffered by Germany due to the Wall Street Crash helped Adolf Hitler rise to power and overthrow democracy. In 1933, when Hitler became Chancellor, unemployment stood at 6 million people, and the economy was stagnating. The public mood was desperate for change and looking for someone to solve all their problems. Hitler and the National Socialists played on this ugly, fearful mood by offering simple solutions and scapegoats.

Takeaway for today:
So how can we help democracy survive these times of stress? According to Will and Ariel Durant in their seminal work The Lessons of History, the key is having an educated population. If the electorate is educated, they have a better chance of understanding what is going on, who is lying to them, and what a real solution could look like.

3. Societies which commit to scientific and technological advances will prosper 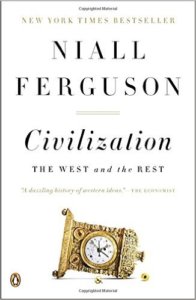 Science often comes under attack in the modern world. Whether it’s environmentalists worried about nuclear power or genetically modified foods, or creationists terrified that scientists are undermining the Bible. For these people, science has a dangerous, corroding effect on society. However, according to historian, Niall Ferguson in Civilisation, science has always been vital to the success of a nation. Ferguson describes science as one of the main factors, or “killer apps,” that allowed Western civilization to flourish.

A great example of how science helped the nations of Western Europe outstrip their rivals can be witnessed with the decline of the Ottoman Empire. In the 16th and 17th centuries, the Ottoman Empire was all-powerful and expanding: in 1683, it even reached the gates of Vienna. But then the Empire started to decline and collapse, while their European rivals grew in power. The reason? Religious dogma and authority stifled science and learning in the Ottoman Empire, while in many European countries, scientific development took center stage. This led to the countries of Europe leading the world in military developments, while Ottoman technology remained stagnant.

Takeaway for today:
If history has taught us anything, it’s to think long-term, stay educated, and look to progress. Three principles we should always have in mind in these pivotal times. We must ensure that religious teaching is never allowed to curb scientific principles. Only through science and learning can a society stay at the forefront of technological innovation.

Get the key insights from all three books mentioned above on Blinkist.