Dream teams come in unexpected shades and flavors – often they’re made up of the oddballs, the bomb builders, the people with hobbies that are stranger than strange

Sure, there might be a few who come in button downs and ties, but whatever they look like, wherever they studied, the innovators of the world always have one thing in common: they think a little differently from all the rest. 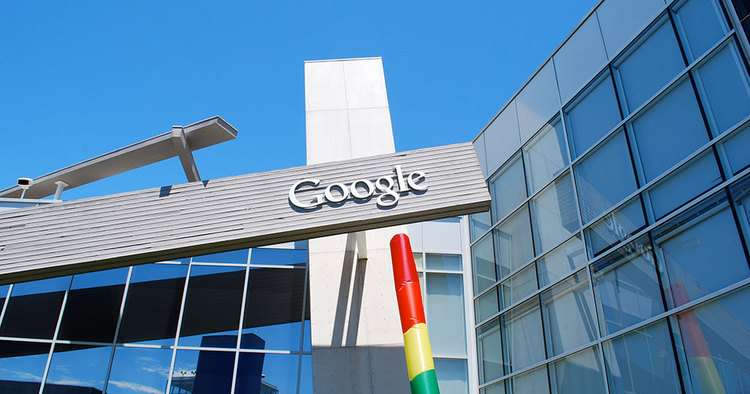 Unsurprisingly, this also means that they work a little differently from the rest. 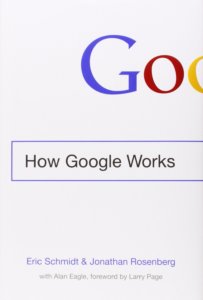 by Eric Schmidt and Jonathan Rosenberg

In How Google Works, Executive Chairman and ex-CEO Eric Schmidt and Jonathan Rosenberg, former SVP of Products, offer a glimpse at how Google engages, motivates, and retains what they call “smart creatives.” The key ingredient isn’t the top-notch canteen, the company gym, the laundry service, or the sundry other perks Googlers enjoy: it’s the climate.

Schmidt and Rosenberg are adamant that when it comes to smart creatives, there’s no way to enforce innovation. Instead, you’ve got to create an environment that stimulates it. They offer up three Google-approved methods for doing just that:

1. 10x it – Set high goals that challenge your employees.
As a rule of thumb, try “10xing” every goal you initially set. Take quartz, for example. When it was introduced, the quartz movement improved upon already-stellar Swiss precision engineering with 10x the accuracy at 1/10th of the cost.

2. Be open to risk and failure.
At Google, for example, 70 percent of the company budget goes to core projects, 20 percent to budding ventures, and the final 10 percent to new experiments. That way, even projects that seem risky still get funding, which keeps innovation moving.
3. Let people do what they do best.
If you want to have a truly innovative company, allow your smart creatives to do what you hired them for: be smart and creative. As a testament to their commitment to just this idea, Google encourages every engineer to spend 20 percent of their time at work pursuing whatever they like. In fact, one of the company’s most successful products, Gmail, was the product of an employee’s 20-percent time.

Curious about other tips and tricks from the Google vault? How Google Works will give you every last detail. For the condensed version of the book, you can learn Google’s secrets in blinks, too.