Here, we’ve assembled the vitals on China’s transformation into major global player and what that means for the rest of us. 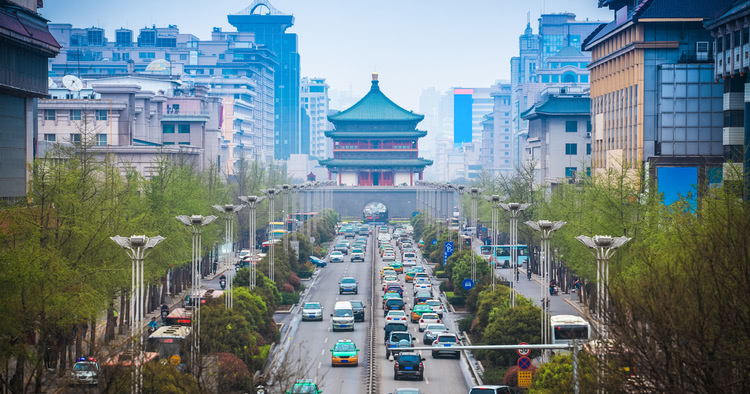 A quick note from us: Our purpose at Blinkist Magazine is to put knowledge from great business books on your radar every day, and we think that part of our job entails keeping you up-to-date with what great minds are reading. Thus, welcome to our eighth installment of Mark Zuckerberg’s Year of Books. We hope you’ll like learning what Zuckerberg is reading and that it will help start some great conversations—and expand your social network, too.

What have you accomplished since 1985? Even if you completed a master’s degree, bought a house, got married, founded a company, started a family, and found the cure for the common cold, it would still be small potatoes in comparison to what China’s been up to.

In just a smidge over 30 years, China’s risen from obscurity to become the second largest economy in the world. How it happened and what it will mean for the rest of the world are the questions on everybody’s mind.

In Mark Zuckerberg’s eighth A Year of Books pick, Henry M. Paulson offers an analysis of what transformed China’s primarily centralized communist economy, how the USA’s communication strategy with China has evolved over the years, why it’s bad policy to turn a blind eye to China’s internal problems, and where China’s meteoric course might take it. 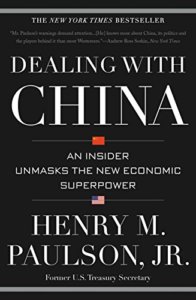 Dealing with China: An Insider Unmasks the New Economic Superpower

Dealing With China reveals China’s journey from outdated chaos to economic superpower. It discusses the advantages and disadvantages of the country’s rapid growth, and offers insights as to how the US and China could work together to face today’s global challenges.

Henry M. Paulson, Jr. is a former United States Secretary of the Treasury. He brings many years of experience in dealing with China, first as CEO of investment bank Goldman Sachs and later as Secretary of the Treasury during the presidency of George W. Bush. He is Chairman of the Paulson Institute, an independent think tank that promotes sustainable growth in the United States and China.

3 Things You Should Know from Dealing with China

1. Restructuring the telecom industry was critical in modernizing China’s economy. 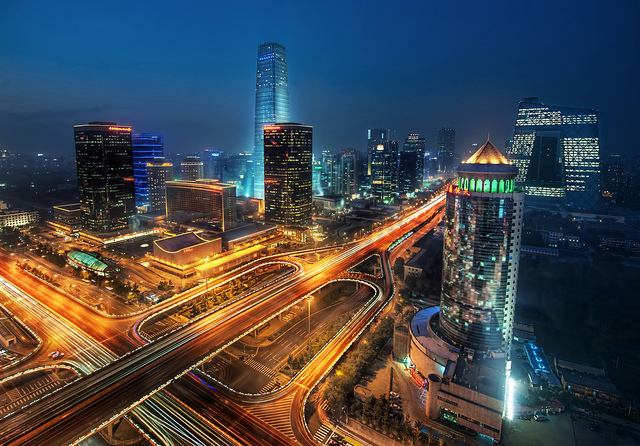 Inspired by the massive deregulation and privatization of Margaret Thatcher’s England, China kicked off privatization efforts in the telecom industry. Taking as a blueprint the highly successful 1996 privatization of Deutsche Telekom, China began what would be a very long slog toward its goal, owing to its complexity.

When its guinea pig business, China Telecom, was finally ready to go public in October 1997, it doubled expectations, raising over $4.2 billion. By 2008, China had three large, competitive national carriers, and where a single telecom company had stood, there were now many who could compete against each other.

2. Reforming China’s educational system made it more compatible with the global marketplace. 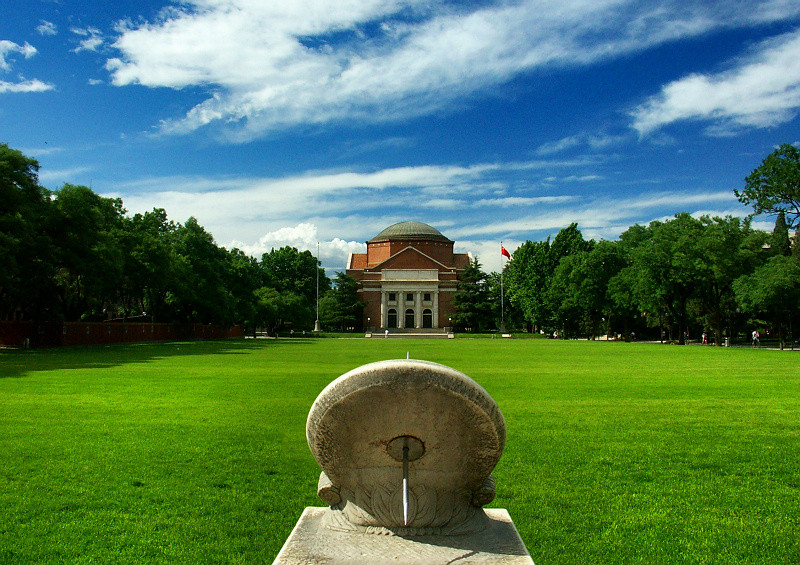 Amid all of the change afoot in China, there was one glaring problem that couldn’t be ignored: in terms of education, China was totally incompatible with the global marketplace. In the 1990s, Chinese universities had no problem producing fantastic engineers. But when it came to educating capable managers, they lagged behind Western universities.

Chinese Premier Zhu Rongji recognized this, and decided business education at Tsinghua University needed some serious sprucing up. This is where the author, Henry Paulson, comes in: he was engaged to evaluate the school and propose a new executive program.

When Paulson attended Harvard Business School, there were never any right or wrong answers. You had to think for yourself, a necessary skill for any would-be manager. Bringing this attitude into the classroom became the goal for the new executive program at Tsinghua. They did it by shifting towards a case-study-based education and focusing less on theory.

In 2001, the first program, Managing in the Internet Age, was held. Since then, over 50,000 have gone through Tsinghua’s executive training programs. Today, Tsinghua is known as the “MIT of China.”

3. China has reformed substantially, but for the good of the global economy, broad political reform that will trickle down to businesses is needed. 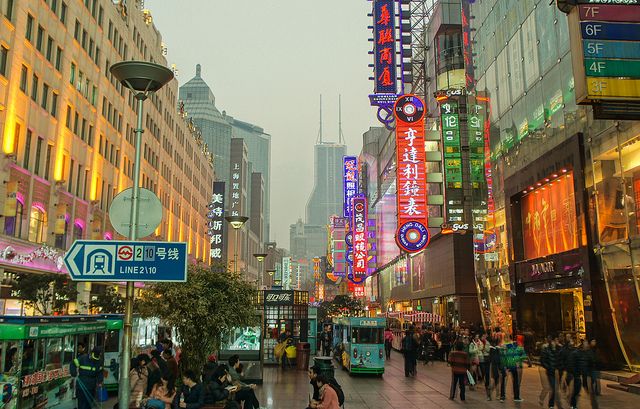 China’s massive changes over the last three decades have elevated it to the point at which it also has massive impact on the global marketplace. Paulson contends that if its rising debt is not reigned in, China might face an economic meltdown that would rock the world economy. The amount of debt in the Chinese economy rose from 130 percent of GDP in 2008 to 206 percent in 2014. And, the debt is growing much faster than the GDP.

If you think this sounds like the perfect recipe for a crisis, you’d be right. In April 2014, the IMF expressed their concern by urging China to get control over the credit growth.

Paulson holds that China could avoid such a meltdown by delegating more authority to state owned enterprises (SOEs). Currently, the hiring and firing of executives in the SOEs is still controlled by the Communist Party – a political body. In order to handle debt more effectively and compete in the market, Pauson contends that companies should be operated commercially.

One smart fact from Dealing with China:

In the early 2000s, communication between China and the US was friction filled, but in December 2006, that started to change for the better with the first Strategic Economic Dialogue.

In any good relationship, open communication is essential to solving complex problems. It’s even more important between global superpowers. Seeing that things could be going better on this front, in 2006, president George W. Bush and Chinese president Hu Jintao, agreed to launch the Strategic Economic Dialogue, or SED, a series of meetings to improve dialogue between China and the US on economic issues.

The SED helped pave the way for the NASDAQ Stock Market and the New York Stock Exchange to open business offices in China and picked up stalled negotiations on expanding US carrier flights to and from China. Another change facilitated financing to support US exports to China. Since trade between the two countries had long been a touchy topic, this marked a crucial fresh start.

One surprising fact from Dealing with China:

Chinese economic growth has had an astounding impact on the environment.

Pollution in Beijing has reached levels far beyond what the US Environmental Protection Agency considers hazardous. Groundwater reserves in the northern parts of the country are now almost depleted and rivers and lakes are polluted to the point where you can’t drink the water.

Through the introduction of western economic principles, sweeping reforms and opening up to the global market place, China has risen to become a new global superpower. In order to sustain this growth, China must ensure it addresses rising debt and environmental issues. It’s in the best interest of the US to work closely with China, so both nations can confront these global challenges together.

Learn more about China’s evolution toward superpowerdom in Henry Paulson’s Dealing With China. Or, hey, start off with a 13-minute summary of the book’s most critical insights on Blinkist for free.