How To Win Anyone Over In 5 Steps

Dale Carnegie, Marilyn Monroe, and Bill Clinton were not born with charisma, they earned it. Learn how you can win anyone over in five steps. 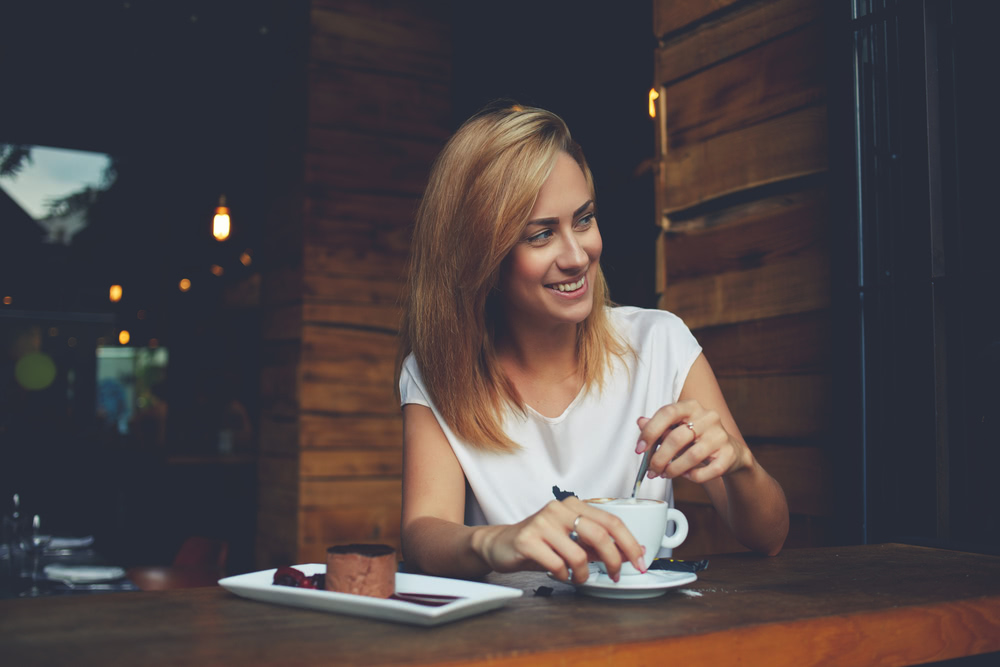 Growing up in rural Missouri in the early 1900s, Dale Carnegie was poor, scrawny, and not particularly skilled at sports. And it didn’t help that he struggled with social situations. But when a captivating speaker passed through town, Carnegie realized he could overcome the introversion holding him back and stepped out of his comfort zone by joining a debate team.

After graduating, the humble, hard-working Carnegie continued honing his skills while working as a salesman and became so socially savvy, others offered to pay him for lessons. Wanting to change people’s lives, Carnegie went on to make a name for himself by helping socially awkward business people succeed.

Published in 1936, Carnegie’s How to Win Friends and Influence People taught the world charisma is a skill that can be developed, not a gift a select few are born with. Anyone can become charismatic, no matter how awkward you think you might be.

If you want to become a more engaging and persuasive conversationalist, these five techniques from How to Win Friends and Influence People can help you gracefully get your way every time.

Because we often react based on emotion rather than reason, we sometimes feel the urge to put each other down. Instead, practice forbearance — patience for the shortcomings of others. Never tell anyone they’re wrong, even if you know you’re right. And if you disagree with someone, frame their opposition intelligently in conversation. And above all, do as Benjamin Franklin advised, and “Speak ill of no man.”

We all want to be liked, and a shortcut to making that happen is praising others frequently. But there’s a fine line between being complimentary and appearing as if you’re kissing someone’s caboose. Be honest with your appreciation, or people will see right through you.

In a world overrun with distractions, it’s easy to let your listening skills slip. Be a better listener by giving your full attention to whomever you’re speaking with. Encourage others to talk about themselves, and when it’s your turn to speak, mention their interests you admire. Never interrupt, and generally abide by the Golden Rule.

Instead of waiting for others to point out your mistakes, accept responsibility right away. This eliminates any opportunities for you to get called out on your error and puts others in the position to forgive you, which will make them feel better about themselves. Go the extra mile by shining a light on your own shortcomings and you’ll instantly be viewed as more engaging.

If you have a request you’re not certain will be granted, the slightly deceptive Socratic Method can enhance your odds of getting a “yes.” Start by asking a series of quick queries centered on common interests and that can only be answered affirmatively. The more yeses you can get the other person to utter, the more likely they’ll be to say the same word when you get to your big question.

Charisma is a learned trait anyone can master by putting in the effort. In fact, many of the world’s most powerful influencers started off on the wrong foot, but made the decision to educate themselves in order to attain the heights of success. Start getting your way more often by making these adjustments to your communication habits today. But don’t stop there!

The Blinkist app’s ever-expanding library features books on topics ranging from sales to psychology and communication to corporate culture. So whether you want to learn how to reboot your body, be a better boss, or become the next tech billionaire, count on Blinkist to help take you to the next level in as little as 15 minutes.