Leadership Blindspots: 3 Smart Ways to Root Out Your Weaknesses

A great leader is always improving and learning
Here’s some top leadership advice for discovering blindspots in your abilities and transforming them into advantages. 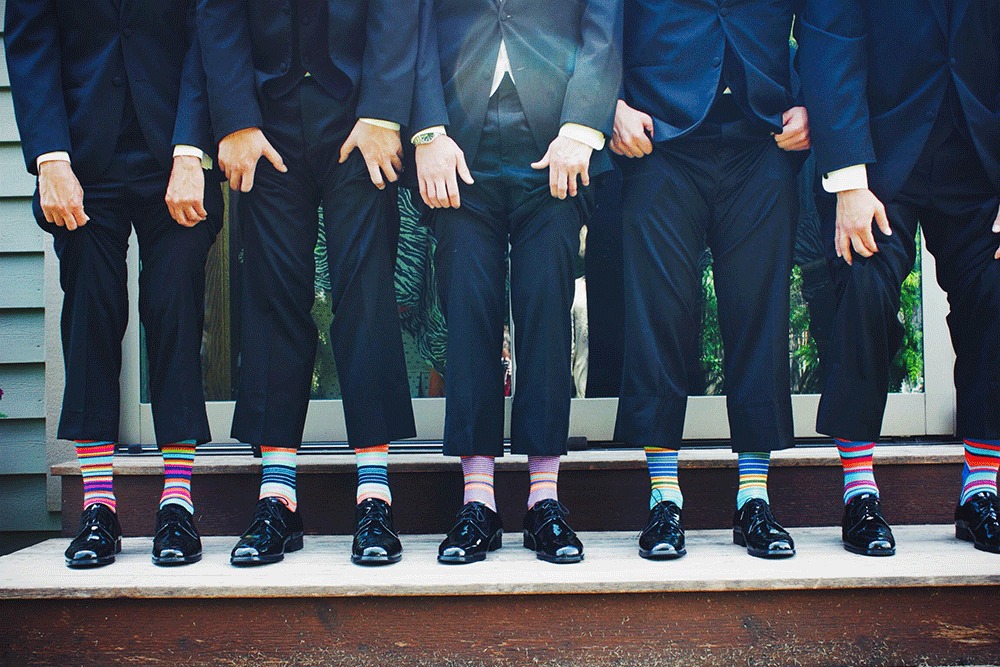 It’s hard to address one’s own flaws, but as any great leader knows it’s a necessary step toward improvement. Why? Because most people have developed fixed ways of thinking over the course of their lives. These repeated, flawed patterns drive them into mental ruts and stagnate their progress. 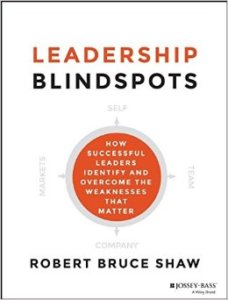 Of course, that probably sounds like the last thing you’d want as a leader. It’s important to identify the blindspots in your conscious way of life that might be holding you back, and use them to unearth deeper opportunities for growth. Here are 3 ideas from Robert Bruce Shaw’s Leadership Blindspots for how to reach your blindspots, discover your weaknesses, and turn them into triumphs.

Seek out data that might contradict your own beliefs

When you have an idea at work, your natural tendency is to want it to succeed. That often means looking for clues in your surroundings that help add validity to it. Unfortunately, that also means you might willfully ignore the signs that work against your idea. As humans, we have a tendency to purposefully overlook information that doesn’t neatly fit into our own worldview. This, of course, is extremely dangerous for leaders.

Consider a workplace example. Most companies evaluate success by looking at budget alone. When the numbers are outstanding, everyone assumes things are chugging along well. However, as it turns out, budget provides only a limited view. Perhaps a competing company is pulling in stronger numbers, but no one would ever know that! Expanding sources of data and looking outside for further information can lead to progress.

There’s no getting around it: the people closest to you know all about your weaknesses. They can often spot your gaps in knowledge or skills before you can. Try to see this as a positive, and use them to gain insight about how you can improve. You’ll want to get the most honest feedback possible, so make sure you ask for it—it’s rare that anyone working beneath you will volunteer criticism.

Meg Whitman, now CEO of Hewlett-Packard, once gave her boss feedback about his leadership style. Instead of writing him off as an overbearing superior, Whitman let him know that he often pushed his opinions on team members so much that they couldn’t take ownership in their own work. He’d had no idea! After the chat, he tweaked his management style and was able to become a better leader.

Make note of your mistakes and recurring weaknesses

Mistakes are the great illuminators of blind spots. They bring to light gaps in understanding, competency, and knowledge. If you’re wise, though, you’ll spin mistakes into future strengths by analyzing what caused them in the first place.

Robert Bruce Shaw, for example, had a long and successful career as a consultant, but he also made plenty of mistakes along the way. He recalls a time when he was so dedicated to improving results for his individual clients (i.e. executives) that he never considered how his advice would impact the teams they lead. As a result, one affected team came at him with criticism, claiming they couldn’t handle the new workloads. Shaw immediately realized his error, which brought to light one of his serious weaknesses: failing to see the big picture. He was then able to change his strategy for the better.

Pick up Leadership Blindspots by Robert Bruce Shaw for more tips to find and manage your leadership blindspots. You can read a summary of the key insights on Blinkist, too. You’ll learn: