Aaron Dignan
What’s in it for me? Transform your organization and start doing the best work of your life.

Let’s begin with a story of sabotage.

At the peak of World War Two, the director of the agency that later became the CIA commissioned a special field manual. In the manual were guidelines for destabilizing communities and commerce. The idea was simple: give the manual to citizens friendly to the Allied forces and wage a war of what the manual described as “simple sabotage.”

Near the end of the manual, there’s a list of actions that interfere with organizations and production.

Log in with email
Read the full chapter for free 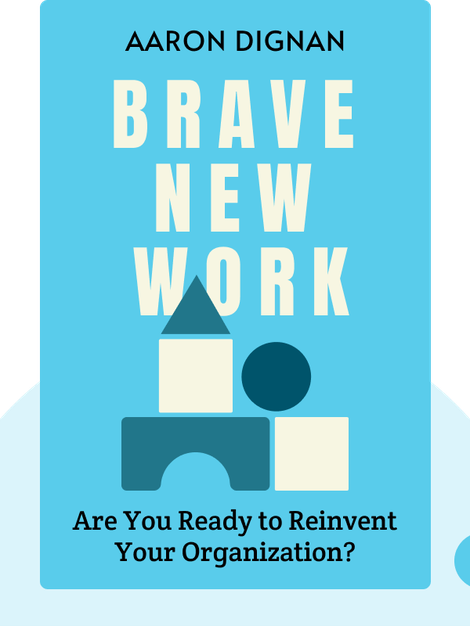 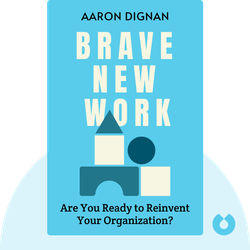 What’s Blinkist?
Get inspired, sharpen your skills, or find your next great read. With Blinkist, you get the biggest ideas from today’s bestselling nonfiction in quick, powerful reads or listens made for your mobile device.