How Fracking Ignited the American Energy Revolution and Changed the World 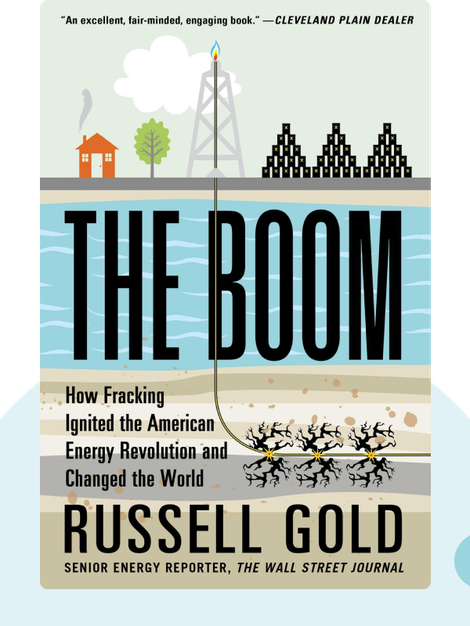 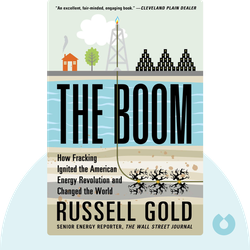 The Boom looks at the development and consequences of fracking, meaning the controversial drilling of shale gas and oil.

Russell Gold is a writer for the Wall Street Journal, focusing on energy policy. He earned a Pulitzer Prize nomination for his coverage of the Deepwater Horizon oil spill. The Boom is his first bestselling book.

How Fracking Ignited the American Energy Revolution and Changed the World 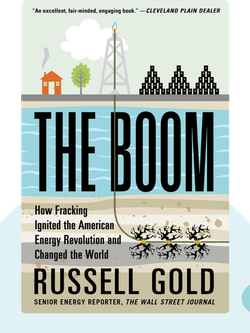 The Boom looks at the development and consequences of fracking, meaning the controversial drilling of shale gas and oil.

We've known for a long time that gas was trapped in underground rocks, but we only recently learned how to get it.

When we first started mining for oil, the process was much simpler than it is today. Oil wells were quite accessible, and the oil came up easily. However, as the flow of oil slowed, many wells closed, so people had to turn to other energy resources. One largely untapped resource was the supply of shale gas trapped inside rocks.

The process of releasing the oil and gas inside rocks is called fracking, and the first experiments to extract it began after the American Civil War. The first tool for fracking rocks was the “petroleum torpedo.” It was lowered into the ground and exploded, pressing water into the rocks and releasing the gas and oil.

The petroleum torpedo, however, was expensive and dangerous. Oil wells were still favorable at the time.

Fracking experiments after WWII also had limited success. A new process called hydrofrac treatment was used to try to make existing wells more productive. Water and sand were pressed into the rock, so that the sand would stay in the rock after the water was removed, creating an opening for gas.

Hydrofrac treatment worked, but most of the gas still remained trapped inside.

Further experiments were still unable to convince the industry to frack widely in the US. Between 1967 and 1973, the US Atomic Energy Commission even attempted using atom bombs for fracking. This process was eventually abandoned, because the gas released was radioactive, and the experiments were met with protest.

Even the energy crisis in the 1970s didn't lead to a new search for domestic gas and oil. The Unconventional Gas Research Program was given very little funding: $30 million in its best year.

Overall, domestic efforts to extract shale gas were largely abandoned. It was much easier to get oil and gas in foreign countries.

Start your free Blinkist trial to get unlimited access to key ideas from The Boom and over 3,000 other nonfiction titles. With bitesize text and audio, it's easier than ever to find the right ideas to transform your life.