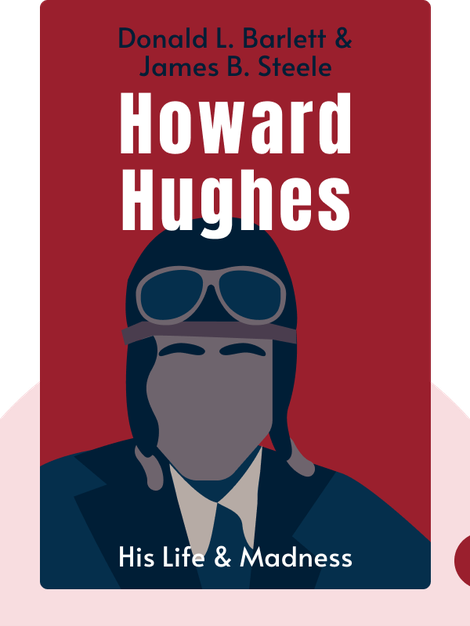 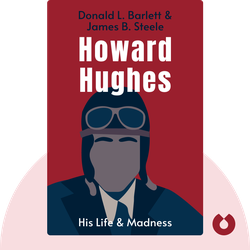 Donald Barlett and James Steele are reporters for the Philadelphia Inquirer and have worked together to win a number of awards in journalism and investigative reporting. They have been awarded a Pulitzer Prize and have written numerous best-selling books, including The Betrayal of the American Dream and Critical Condition. 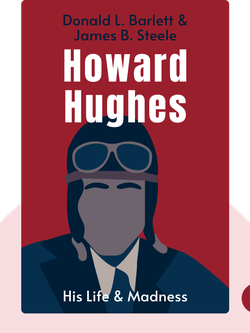 Howard Hughes Jr. was the son of a wealthy businessman and an overprotective mother.

Howard Hughes Jr. was one of the most successful entrepreneurs in American history. His story starts with his father, however, who set a very high bar for his son and namesake.

In 1895, Howard Hughes Sr. quit a cushy job in law to pursue success and fortune elsewhere. He tried to break into the mining industry in Colorado, Oklahoma and Missouri, but eventually ended up in Texas, where he began working in the oil industry.

In Texas, Hughes Sr. met and married his wife, Allene Gano, the daughter of a prominent judge. On Christmas Eve of 1905, they had their one and only son: Howard Hughes Jr.

While in Texas, Hughes Sr. partnered with Walter Bedford Sharp, a savvy local businessman. Later, when visiting oil fields in Louisiana, Hughes Sr. met a man looking to sell an idea for a drill bit that could cut through solid rock. Hughes paid the man $150 and started work on it, eventually patenting it on August 10, 1909.

Shortly after, Sharp and Hughes founded the Sharp-Hughes Tool Company, for leasing tools and their drill bits to oilmen around the world.

While Hughes Sr. was striking it rich, his son was at home discovering his interests. Hughes Jr. was a quiet and shy child who preferred solitary activities like building things or tinkering with his homemade radio.

His mother adored him, as he was her only child, and she constantly worried about his health, fretting over the slightest cough or sneeze. She was paranoid he would contract diseases she would read about in the newspaper, so she checked his teeth, feet, digestion and weight obsessively, instilling phobias in the young Hughes that he would carry for the rest of his life.

Start your free Blinkist trial to get unlimited access to key ideas from Howard Hughes and over 3,000 other nonfiction titles. With bitesize text and audio, it's easier than ever to find the right ideas to transform your life.