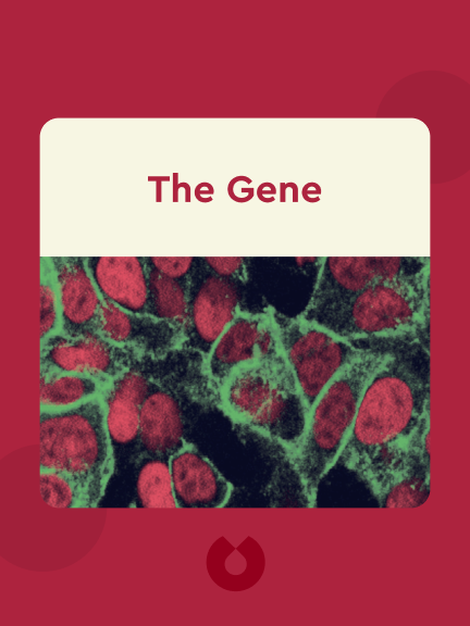 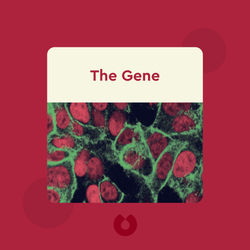 The Gene (2016) offers an in-depth look at the history of genetics. These blinks take you on a journey from the field’s humble beginnings to its modern day applications in diagnosing illnesses, debunking racist claims and creating genetically modified life.

Siddhartha Mukherjee is a physician, geneticist, researcher, stem cell biologist and cancer specialist. He is also the author of The Emperor of All Maladies: A Biography of Cancer, winner of the Guardian First Book Award and the 2011 Pulitzer Prize for general nonfiction. 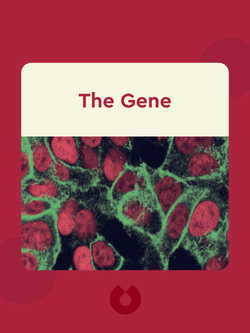 The Gene (2016) offers an in-depth look at the history of genetics. These blinks take you on a journey from the field’s humble beginnings to its modern day applications in diagnosing illnesses, debunking racist claims and creating genetically modified life.

An exploration of heredity led to the discovery of genes and how they help pass on information.

The story of the gene begins in 1864 with Austrian botanist Gregor Johann Mendel. As part of an experiment in breeding pea plants, Mendel noticed that parent plants passed on specific traits to the next generation of pea plants intact – that is, with the traits unaltered.

A tall plant, for instance, when crossed with a dwarf plant, would produce only tall offspring – not mid-size offspring, which might indicate a blending of parental traits. In pea plants, tallness is a dominant trait, which means it overrides the trait of dwarfism.

In other words, what Mendel had discovered is that hereditary information – the trait of tallness, for example – is passed down from generation to generation in indivisible units.

In identifying these indivisible units, Mendel had unveiled the smallest building block of heredity, the gene.

Some years later Dutch botanist Hugo De Vries revived Mendel’s earlier work and was able to merge his ideas on genetics with Charles Darwin’s theory of evolution, published when Mendel was still in school.

Darwin proposed that all animal species, rather than being a direct gift from God, had descended from earlier forms of animals through a process of slow, continuous change.

Mendel’s heredity work perfectly complemented Darwin’s theory. If a species evolved as Darwin suggested, it would make sense that an animal transferred physical traits to its offspring through genes, or messengers that contained genetic information.

De Vries pushed Mendel’s theories further, explaining why genetic differences, or variants, occur in the first place. He discovered that such variants are accidental – freaks of nature, essentially – or as he called them, mutants.

The work of these three scientists combined to form a complete picture of species evolution. Nature produces random variations in traits that are then passed to offspring, and naturally selected over time as some offspring survive, and others die.