Man Out of Time 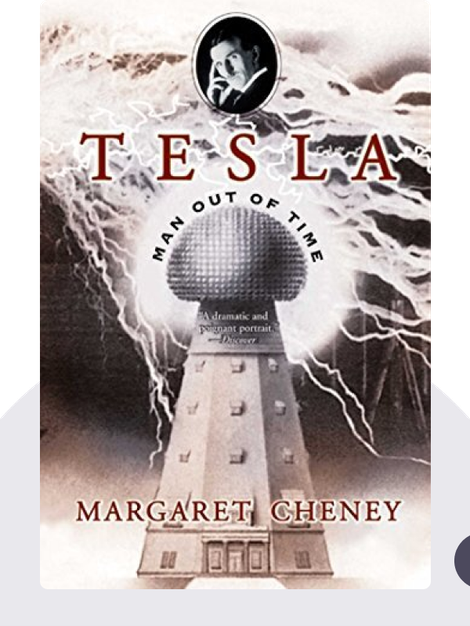 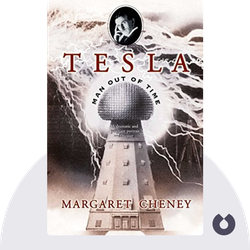 Tesla (1981) offers an enlightening and intimate account of the life and accomplishments of one of history’s most thought-provoking and innovative inventors. These blinks chart the career of Nikola Tesla from his early battles with Thomas Edison to the controversial debate over the invention of radio communication.

Margaret Cheney numbers among the preeminent biographers of Nikola Tesla. Her works also include Tesla: Master of Lightning, co-written with Robert Uth, and a biography of jazz singer Mabel Mercer entitled Midnight at Mabel’s.

Man Out of Time 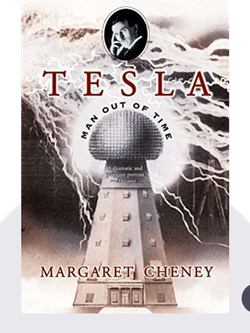 Tesla (1981) offers an enlightening and intimate account of the life and accomplishments of one of history’s most thought-provoking and innovative inventors. These blinks chart the career of Nikola Tesla from his early battles with Thomas Edison to the controversial debate over the invention of radio communication.

Nikola Tesla’s eccentricities and love of science were formed early on.

At exactly midnight, between July 9 and 10, 1856, Nikola Tesla was born in the Croatian village of Smiljan. Traditionally, most men born in this region were destined for a life as a minister in the Church or as an officer in the Austro-Hungarian Army. But young Tesla had other plans.

The beginning of his life was defined by three things: an illness, a family tragedy and the unique genetic gifts he inherited from his mother.

Tesla always claimed that his photographic memory and vivid imagination were passed down from his mother, Ðuka Mandíc. She could recite by heart long passages of poetry without hesitation and handcrafted her own tools to create fabrics with impressively intricate designs.

And when Nikola was just five years old, his 12-year-old brother Daniel died in a mysterious accident. The event deeply affected young Nikola and he tried to console his parents the only way he knew how: by becoming the best student he could be. By the age of eight, he was reading constantly and starting to grow interested in engineering and physics.

However, his studies were interrupted in his teenage years when he contracted cholera.

While bedridden, he pleaded with his father, the Reverend Milutin Tesla, to allow him to continue his studies in engineering instead of joining the clergy. His father eventually gave Nikola his blessing to continue his education, and only then did Nikola find the strength to recover from his illness.

It was around this time that young Tesla started to become afflicted with strange visions and phobias.

Throughout his entire life, Tesla would experience bright flashes of lights and hallucinatory-like images when his mind became excited. This appeared to be a side-effect of an imagination that was so powerful and vivid it allowed him to picture his inventions clearly enough in his mind’s eye that he didn’t need to draw them out.

He would also struggle with a profound aversion to germs, women’s earrings and pearl jewelry. And perhaps most peculiar of all was his need to calculate the cubic volume of his food and beverages before he could enjoy his meals.